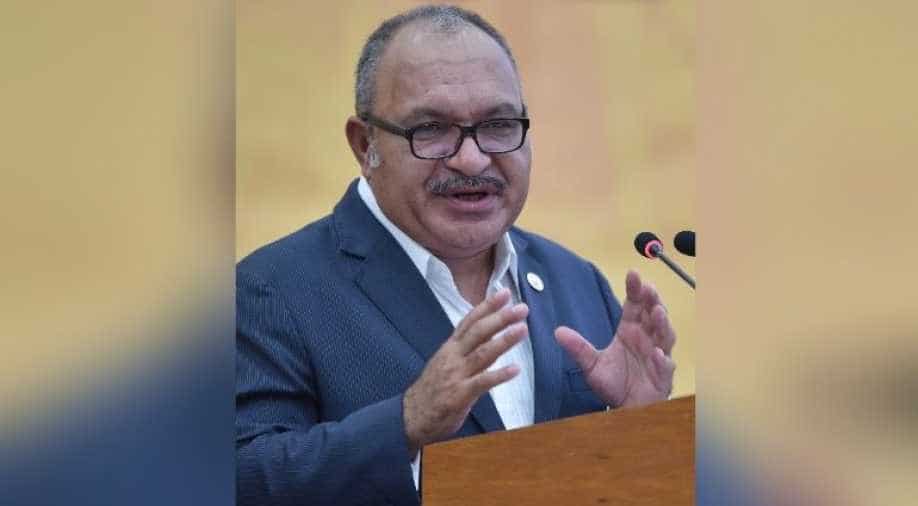 The country's attorney general this week launched an investigation into the status of all 111 members of parliament after opposition MP Bryan Kramer accused O'Neill of being both a PNG and Australian citizen.

The country's attorney general this week launched an investigation into the status of all 111 members of parliament after opposition MP Bryan Kramer accused O'Neill of being both a PNG and Australian citizen.

"I am the current Parliamentary Member for Ialibu-Pangia and the Prime Minister of Papua New Guinea and therefore I am authorised to depose to the facts herein stated," O'Neill stated in a court affidavit Thursday.

O'Neill states that his father was born in Melbourne and his mother in PNG's southern highlands, but he is "not an Australian citizen".

O'Neill has accused Kramer of spreading "extreme" and "malicious" false comments and has sought a court order to prevent the opposition MP from "making further defamatory statements about me".

The prime minister narrowly avoided being turfed out of office on a vote of no confidence earlier this month when he successfully adjourned parliament until May 28.

He has been besieged by a recent string of party defections, with detractors accusing him of using the office to further his own interests.

Momentum against O'Neill has been building for months, but came to a head with the inking of a multibillion-dollar liquefied natural gas (LNG) project with France's Total and US firm ExxonMobil last month.

Opponents say the deal does not benefit local communities enough and they want a review.

Australia last year went through its own citizenship crisis, forcing a slew of resignations due to an obscure provision in the country's 1901 constitution that forbids dual citizens from serving in federal parliament.