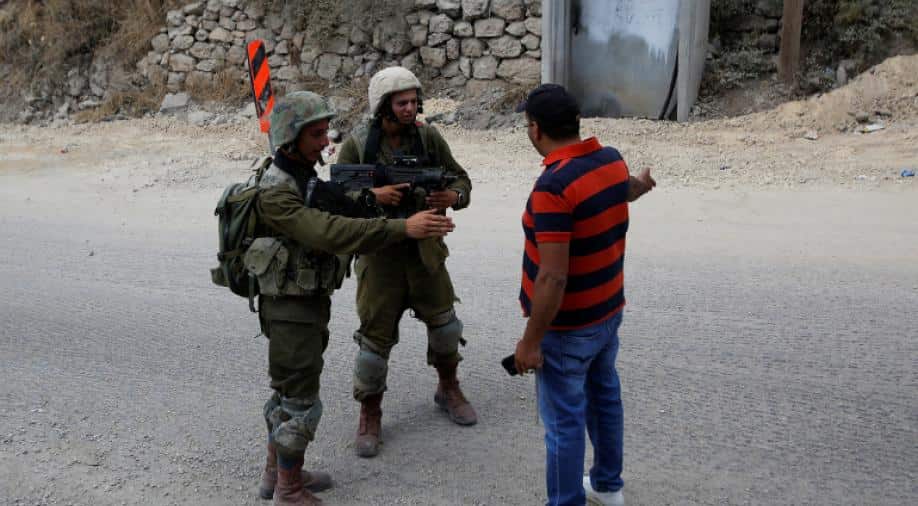 A Palestinian man who tried today to hit Israeli soldiers with his car in the southern occupied West Bank city Hebron was shot dead, the army said.

"A terrorist attempted to run over IDF troops located at the site with his vehicle. In response, the troops fired towards the terrorist, killing him. No IDF troops were injured," an army statement said.

A military spokesman told AFP the alleged attacker was a Palestinian.

Yesterday a 21-year-old Palestinian woman was shot dead by Israeli soldiers near the Gaza border fence, where clashes were taking place.

Razan al-Najjar was a volunteer with the Gaza health ministry, wearing the white uniform of a medic when she was shot in the chest.

According to the health ministry in Gaza, another 40 Palestinians were wounded by Israeli gun fire in Friday's clashes.

The Israeli army said on Saturday that cases such as Najjar's, "in which civilians are allegedly killed by IDF fire, are thoroughly examined by the relevant levels of command and are checked by the General Staff Fact Finding Assessment Mechanism".