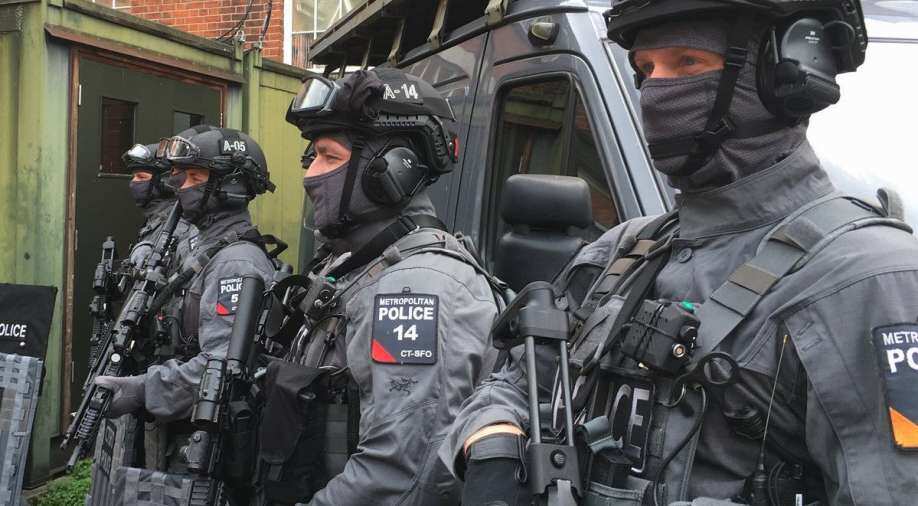 Such alerts came after an outspoken and exiled blogger accused Pakistan of attempting to slay him in the Netherlands, after a so-called hitman was convicted by the UK court

Counter-terrorism police in the UK have advised the Pakistani exiles to keep a low profile. A report by The Guardian states that their life may be at risk after criticising Pakistan’s powerful military.

People seeking refuge in the UK need to inform the police whenever they intend to travel within the UK.

Such alerts came after an outspoken and exiled blogger accused Pakistan of attempting to slay him in the Netherlands, after a so-called hitman was convicted by the UK court.

The mysterious middleman behind the plot, known by the name of “Muzzamil," remains on the loose.

The Metropolitan police said that they are still trying to establish his identity and whereabouts. The officers have issued a plea to the public for information on Muzzamil.

The trial, which spanned about two weeks, starting on January 11, featured chilling details of how Khan was approached in early 2021 and paid by a Pakistan-based man identified as Muzamil for a ‘job’.

Later, he was informed that the job was a contract to kill Goraya, a dissident blogger who left Pakistan to live in exile in Rotterdam.

It was argued in the court that Khan was paid £5,000 as advance via hundi, with the primary payment made into a Pakistani bank account by Muzamil.

During cross-examination, Khan accepted that he was asked to kill Goraya, but he never intended to carry out the murder, claiming that he was only seeking money.

The aim of the visit was to review his security.

In a report by The Guardian, Murad explained, “Two police officers visited my home in 2021, informed me that they had intercepted a communication in which it was revealed that some people were planning to harm me. They didn’t tell me who but indicated they were from the Pakistani authorities.”

His brother, who is based in Manchester, was also approached.