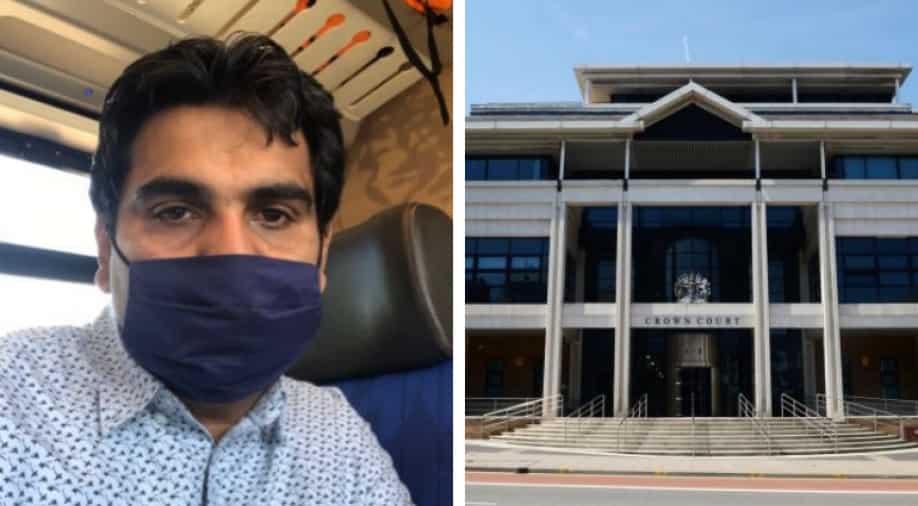 Goraya, who lives with his wife and two children in the Netherlands, claimed that he is being targeted for speaking out against the Pakistani government and military in satirical social media posts

An outspoken and exiled blogger has accused Pakistan of attempting to slay him in the Netherlands, after a so-called hitman was convicted by the UK court.

Muhammad Gohir Khan, the 31-year-old British Pakistani man who works at a supermarket in east London, was found guilty on Friday of plotting to kill Ahmad Waqass Goraya.

The criminal court has adjourned the case for sentencing on March 11, with Khan likely facing up to life in prison.

Khan was charged in June last year with conspiring with unknown other people to murder Goraya in the Netherlands.

He was arrested after returning to the UK by train.

Prosecutor Alison Morgan said Goraya, who lives with his wife and two children in the Netherlands, appeared to have been targeted for speaking out against the Pakistani government and military in satirical social media posts.

The trial, which spanned about two weeks, starting on January 11, featured chilling details of how Khan was approached in early 2021 and paid by a Pakistan-based man identified as Muzamil for a ‘job’.

Later, he was informed that the job was a contract to kill Goraya, a dissident blogger who left Pakistan to live in exile in Rotterdam.

It was argued in the court that Khan was paid £5,000 as advance via hundi, with the primary payment made into a Pakistani bank account by Muzamil.

The agreement was that Khan would be paid the remainder, £80,000, once he finishes the job.

During cross-examination, Khan accepted that he was asked to kill Goraya, but he never intended to carry out the murder, claiming that he was only seeking money.

Speaking to news agency AFP, Goraya said he was disappointed that enforcement agencies failed to identify those who organised his killing.

Pointing to the amount of money involved and the plotters’ knowledge of his secret location, he said: "I am sure it is the Pakistani state."