Pakistan could be next on the immigration ban list, hints White House Chief of Staff 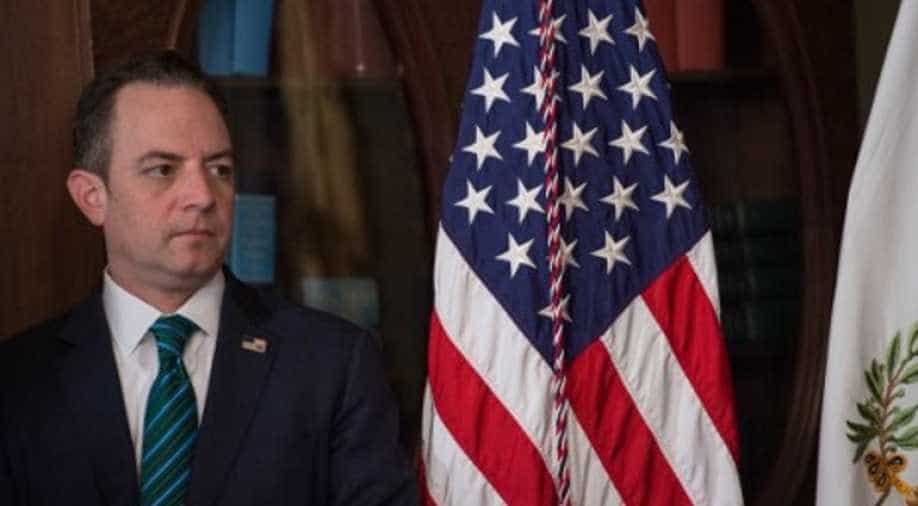 Currently as per the executive order, visitors from countries like Pakistan and Afghanistan are subject to extreme vetting. (In photo: White House Chief of Staff Reince Priebus) Photograph:( AFP )

There is a possibility in the future of including Pakistan in the list of countries from where immigration has been banned, a top White House official has indicated, acknowledging for the first time that Pakistan was under consideration to be put in that category of nations.

"Now, you can point to other countries that have similar problems, like Pakistan and others. Perhaps we need to take it further. But for now, immediate steps, pulling the Band-Aid off, is to do further vetting for people traveling in and out of those countries," Priebus said.

This is for the first time that the Trump Administration has publicly acknowledged about considering putting Pakistan into that list.

"We're not going to advertise to the world that we're going to put a stop or at least a further vetting on travel in and out of our country from these seven places," he said.

"Some people have suggested, that, well, maybe we should have given everyone a three-day warning. But that would just mean that a terrorist would just move up their travel plans by three days.?Identifying too many people in these countries and giving them a heads-up in these countries would only potentially flag the executive order for bad order," Priebus said.

"The President has a call with leadership in Saudi Arabia and the United Arab Emirates and other countries around world. And I'm sure this topic may come up," he said.

Priebus asserted that Americans have to be protected first.

"I can't imagine too many people out there watching this right now think it's unreasonable to ask a few more questions from someone traveling in and out of Libya and Yemen before being let loose in the United States. And that's all this is," he said.