One soldier killed, three wounded in Israeli strike near Damascus 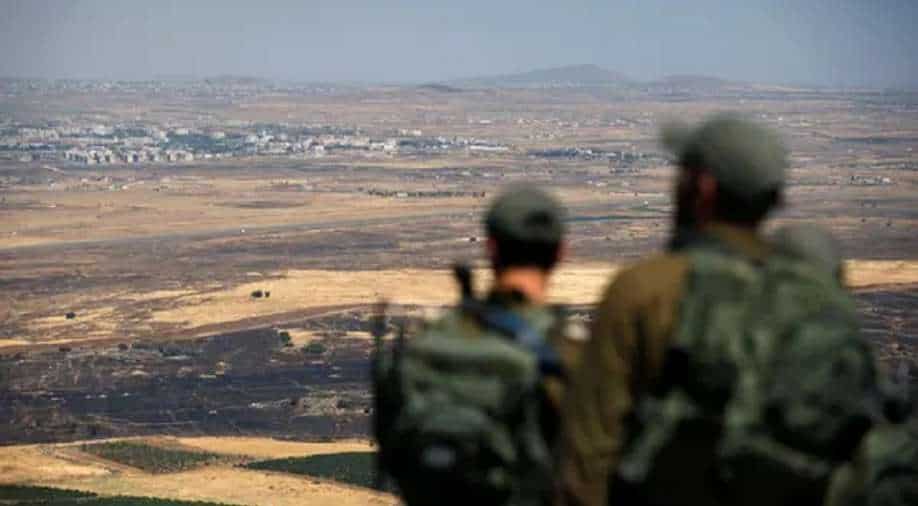 One Syrian soldier was killed and three others wounded in an Israeli strike on a military position near Damascus, state news agency SANA said Wednesday.

"Today at 01:30 (22:30 GMT) the Israeli enemy carried out an air aggression with missile bursts from northern Galilee, targeting a unit of our air defence forces in the Nabi Habeel area," the military source said.

"Our air defence countered some of the missiles, which caused one martyr and wounded three soldiers."

Hezbollah positions near the town of Zabadani close to the Lebanese border were also targetted in the strike, according to the Britain-based monitor Syrian Observatory for Human Rights.

Israel refused to confirm or deny the strike.

Israel has launched hundreds of strikes in Syria since the start of the civil war in 2011. It has targetted government troops, allied Iranian forces and fighters from Lebanese militant group Hezbollah.