One dead during petrol protests in Iran's Sirjan: Report 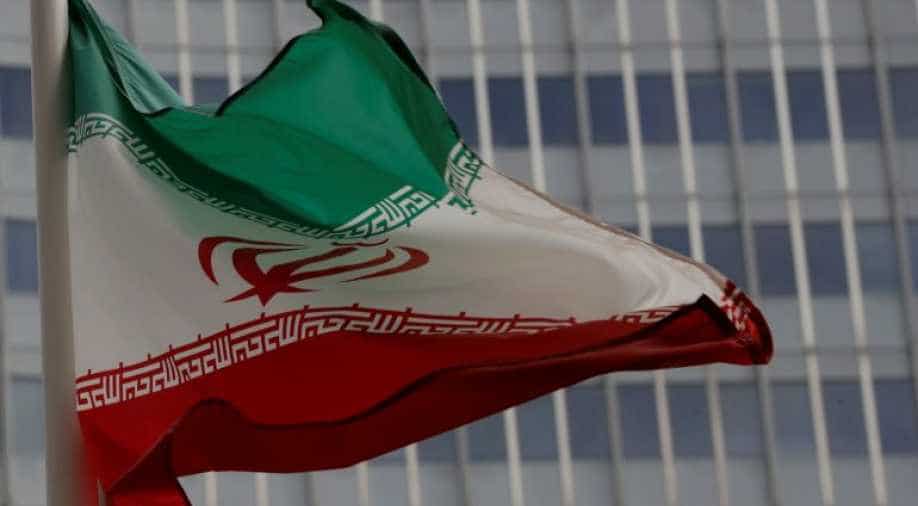 Mahmoudabadi emphasised that 'security forces did not have permission to shoot and were only allowed to fire warning shots... which they did.'

One civilian was killed and other people injured in Iran's Sirjan, the semi-official news agency ISNA said Saturday, a day after protests in the central city over a petrol price hike.

"Unfortunately someone was killed," Sirjan's acting governor Mohammad Mahmoudabadi said in the report, adding that the cause of the death and whether "the individual was shot or not" was still unclear.

Other people were injured during the demonstrations, he said.

Mahmoudabadi emphasised that "security forces did not have permission to shoot and were only allowed to fire warning shots... which they did."

He said it was a "calm gathering" that was exploited by some who "destroyed public property, damaged fuel stations and also wanted to access the oil company's main fuel depots and set fire to them".

Their effort was thwarted by forces including the police, the Revolutionary Guards and the Basij militia, ISNA quoted him as saying.

Iran imposed petrol rationing and raised pump prices by at least 50 per cent on Friday, saying the move was aimed at helping citizens in need with cash handouts.

Under the scheme, drivers will pay 15,000 rials (13 US cents) a litre for the first 60 litres of petrol bought each month, with each additional litre costing them 30,000 rials.

"Scattered" protests against the measure also broke out in other cities including Abadan, Ahvaz, Bandar Abbas, Birjand, Gachsaran, Khoramshahr, Mahshahr, Mashhad and Shiraz, according to state news agency IRNA.