Obama hopes Trump will stand up against Russia 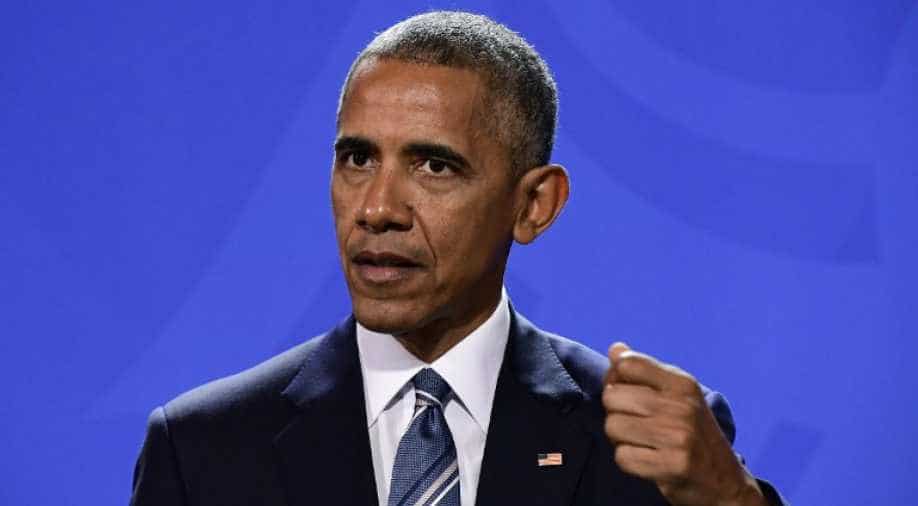 After the November 8 general elections, Obama and Trump have had several talks over the phone after their first meeting at the Oval Office, days after the elections. Photograph:( AFP )

US President Barack Obama hopes President-elect Donald Trump will stand up against Russia when needed and cooperate when "values and interests align".
"In order for us to solve many big problems around the world, it is in our interest to work with Russia," he told reporters in Berlin.

The President who is on his last leg of the Europe tour before he leaves office addressed a joint news conference with German Chancellor Angela Merkel in Berlin.

"My hope is that he does not simply take a realpolitik approach and suggest that we just cut some deals with Russia even if it hurts people, even if it violates international norms or even if it leaves smaller countries vulnerable or creates long term problems in countries like Syria," Obama said.

The President also warned that the sanctions imposed on Russia must remain until Moscow abided the Minsk peace agreement.

Democracy will break down

Obama warned Americans "If we can't discriminate between serious arguments and propaganda, then we have problems."

"If people - whether they are conservative or liberal, left or right - are unwilling to compromise and engage in the democratic process and are taking absolutist views and demonising opponents, then democracy will break down," he added.

Work in Syria to continue

"We are going to continue to work as we have over the last five, six years to push towards a political transition and settlement. It would be naive of me to suggest that with Russia committed militarily as it is to supporting what, in many cases, are barbarous tactics by the Assad regime to crush the opposition," Obama said in reference to Russia backing Syrian President Bashar al-Assad's regime.

"You cannot purchase people's consent through killing them. They haven't made that transition yet but we are going to keep on trying," he added. 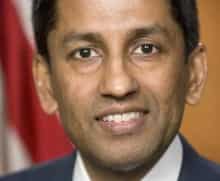