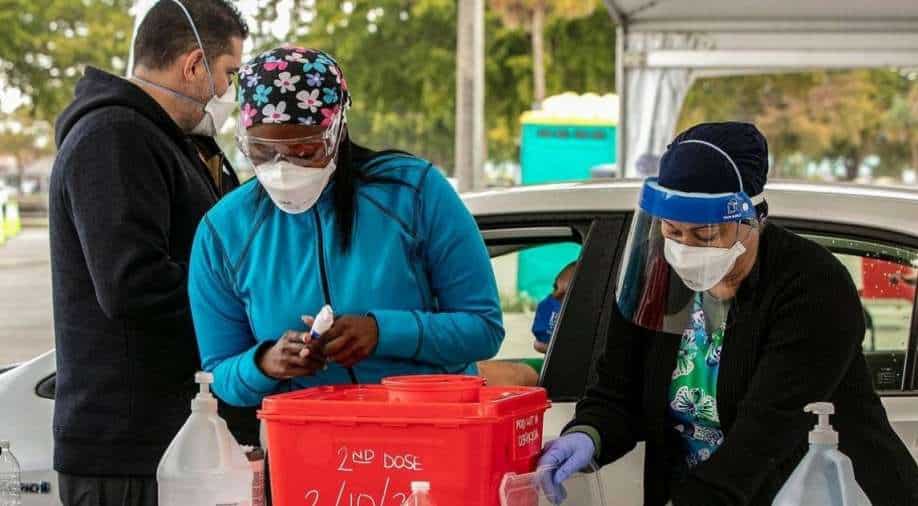 In a bid to protect the animal species, San Diego Bay Area Zoo is vaccinating its population of big cats, bears and ferrets against the deadly coronavirus.

The animals will be inoculated using an experimental vaccine that has been donated and developed by veterinary pharmaceutical company Zoetis in New Jersey.

Tigers Ginger and Molly were the first two animals to be vaccinated against this deadly virus. The step was taken to make sure that no animal is infected by the virus in the zoo, which has been the case till now. As of now, the zoo had been using barriers for social distancing and the staff members were made to wear protective gears at all times to protect everyone from getting infected.

"We're happy and relieved to now be able to better protect our animals with this vaccine," Alex Herman, vice president of veterinary services at the zoo said.