Now, Indonesia all set to get its own superhero franchise 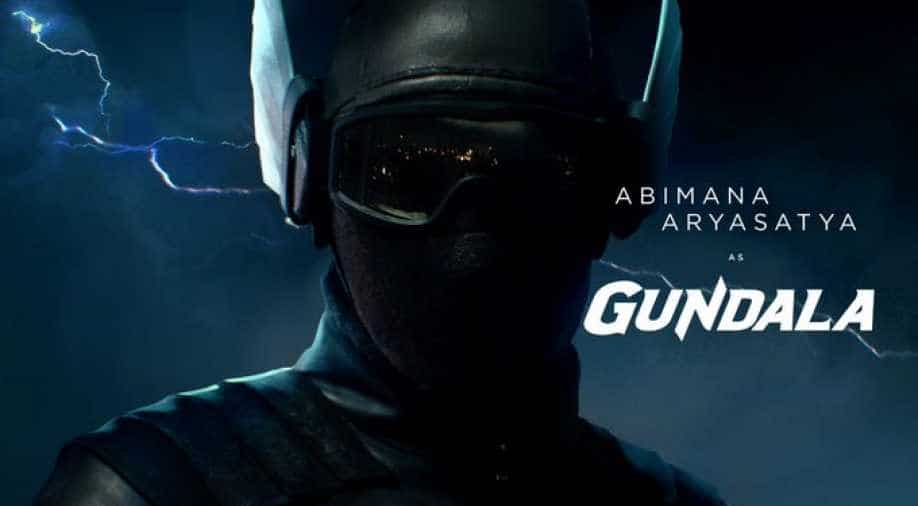 Indonesian filmmakers are betting big on their home-grown superhero films, which will be made at a fraction of a budget of Hollywood's Marvel and DC films.

While caped crusaders never go out of style, the past two years were terrific years for superhero blockbusters.

Its characters such as Superman, Spiderman, Batman, Captain America, Iron Man, Wonder Woman are the some of the most loved superheroes in the film industry.

And although Hollywood holds an irrefutable sway over the superhero genre, other film industries have also made attempts to make films in the same genre.

This includes Bollywood which has made shows such as 'Shaktiman' and with films such 'Krrish'.

Now an unlikely country is set to launch a vast superhero universe. This is the archipelago country of Indonesia, which is all set to launch its own franchise of superheroes.

The first movie of the series,'Gundala', has been directed by one of country's most prolific filmmakers, Joko Anwar.

It is based on a 1969 comic which tells the story of an impoverished factory worker's son who fights corruption and injustice after a lightning strike gives him superhuman powers.

'Gundala" has earned $4.7 million in the Indonesian cinemas since August last year.  It will hit screens worldwide in July, once cinema halls re-open after the coronavirus pandemic.

The producers of the movie hope they will launch a vast cinematic universe, featuring 1,100 characters, with eight films planned through 2025.

According to Anwar, "our films are about our country, our oppressors and the powers of the superheroes come from our mythology. We do not deal with super high technology.''

Indonesian filmmakers are betting big on their home-grown superhero films which will be made at a fraction of a budget of Hollywood's Marvel and DC films.