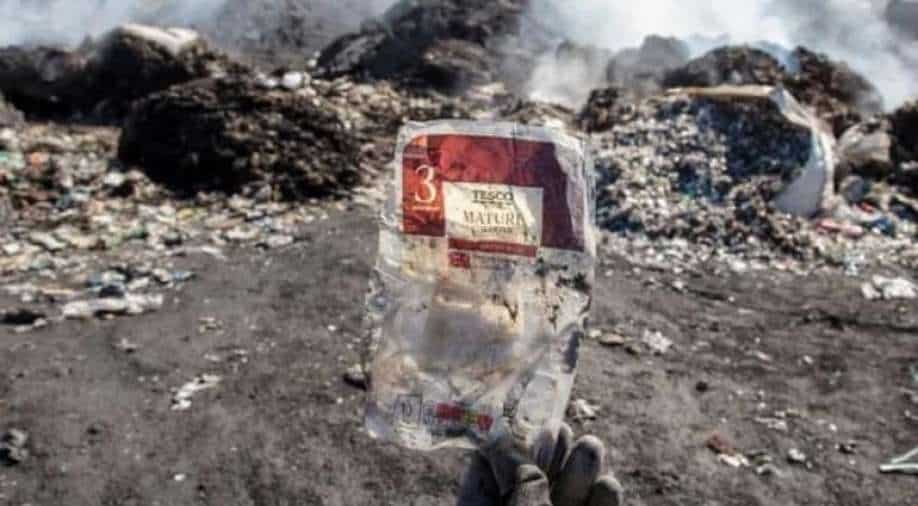 It has been revealed that the UK has been treating Turkey as a garbage pit and has been extensively exporting its waste to Turkey, even though the latter’s recycling rate is only 12 per cent

Refusing to be treated as a garbage pit, Turkey is banning the import of most plastic waste in the country.

A recent investigation revealed that several items of garbage, being presumed to be British recycling, were left to be dumped on beaches and roadsides of Turkey.

Also read | What if space junk and climate change become the same problem?

The investigation was conducted by Greenpeace, whose experts visited 10 sites in the southern city of Adana in March and found several British companies’ packaging in illegal waste mountains, beaches, roadsides and other locations.

Researchers found packaging from Tesco, Lidl, Marks & Spencer, Asda, Co-op, Sainsbury’s, Poundland, Spar, etc — all of which are British supermarkets — left in bags or simply dumped in the shape of small hills.

It has been revealed that the UK has been treating Turkey as a garbage pit and has been extensively exporting its waste to Turkey, even though the latter’s recycling rate is only 12 per cent. The export of plastic waste from the UK has increased towards Turkey since 2018 when China banned all imports.

Turns out, the UK is not the only country mistreating Turkey as a dumping ground. Other European countries have also been exporting their plastic waste to Turkey, although the UK and EU have rules against exporting waste to countries that do not have a high recycling percentage.

Making sure nobody treats the country as a dumping ground anymore, the Turkish government has announced plans to ban the imports of plastic waste from all countries. The ban includes polythene plastic waste but excludes pet plastic bottles.

"People have been appalled to see images of UK household waste dumped and burned in Turkey. The UK government must put a stop to our plastic waste impacting other countries. We need a complete ban on all plastic waste exports and legislation to make UK companies reduce the amount of plastic they produce in the first place," Sam Chetan-Welsh, political campaigner at Greenpeace UK said.