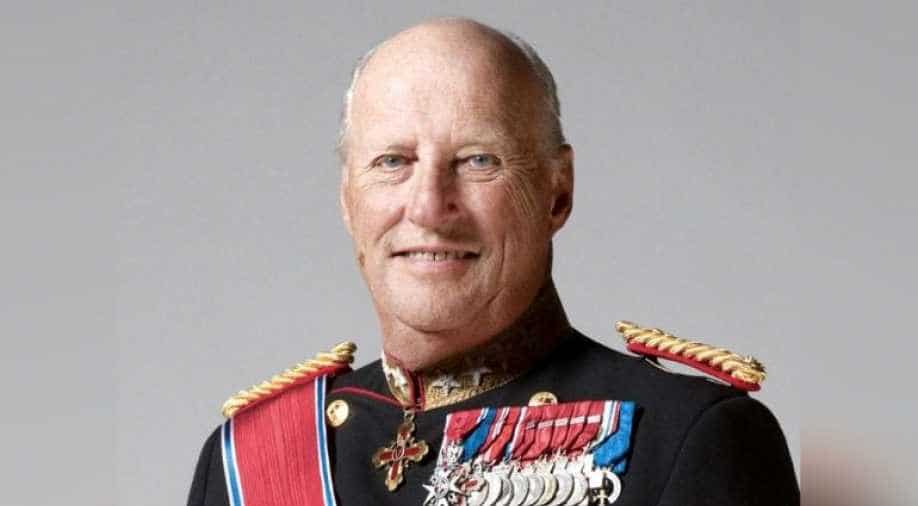 Harald ascended the throne upon the death of his father King Olav on January 17, 1991.

Norway's 83-year-old King Harald V was admitted to the main hospital in Oslo on Friday, the Norwegian palace said without disclosing details of his condition.

The king, who has been on the throne for 29 years, is now on sick leave and Crown Prince Haakon will take over his duties temporarily, the palace said in a brief statement.

Harald ascended the throne upon the death of his father King Olav on January 17, 1991.

A keen yachtsman who has taken part in regattas including the 1964 Olympic Games in Tokyo, King Harald and is seen by Norwegians as a unifying figure.

He has insisted he will not abdicate despite declining health that saw him spend a week in hospital in January after a bout of dizziness.

In the early 2000s, he underwent surgery for bladder cancer and later to repair a heart valve.

The country's first native-born king since the 14th century, he married a commoner as a prince and won hearts in his egalitarian country by leading the mourning in 2011 for the victims of mass killer Anders Behring Breivik.