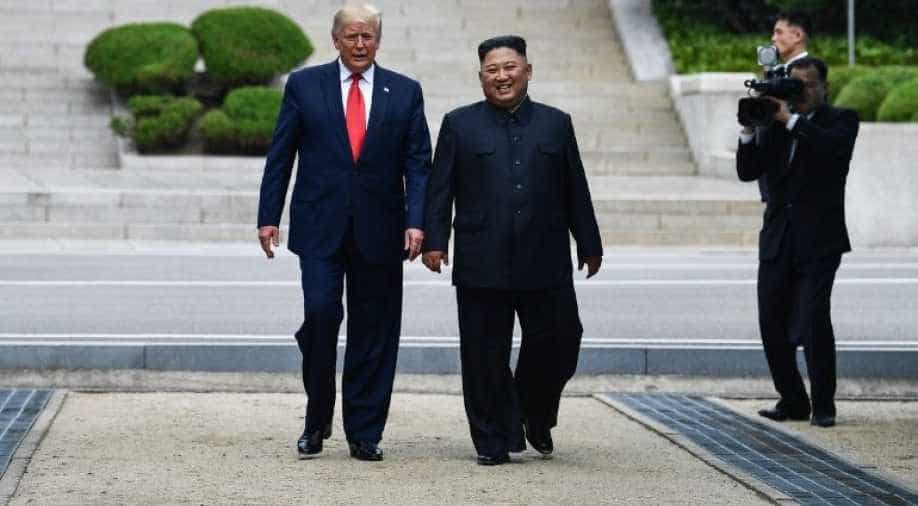 The statement comes after North Korea earlier this month broke off working-level talks with the United States in Sweden.

The statement comes after North Korea earlier this month broke off working-level talks with the United States in Sweden, pushing denuclearisation negotiations back into limbo after what had been months of stalemate.

North Korea had cast the blame on the US, saying the other side's negotiators would not "give up their old viewpoint and attitude."

Kim Jong-un "said that the relationship between him and President Trump is special" a few days ago, according to the KCNA statement.

"I sincerely hope that a motive force to overcome all the obstacles between the DPRK and the US and to advance the bilateral relations in the better direction will be provided on the basis of the close relationship," the KCNA statement, under the name of Foreign Ministry adviser Kim Kye Gwan, said.

However, contrary to Trump, "Washington political circles and DPRK policymakers of the US administration are hostile to the DPRK for no reason, preoccupied with the Cold War mentality and ideological prejudice." the statement said.

The statement said North Korea will see "how wisely the US will pass the end of the year."