North Korea arrests another US citizens amid tensions in flashpoint region 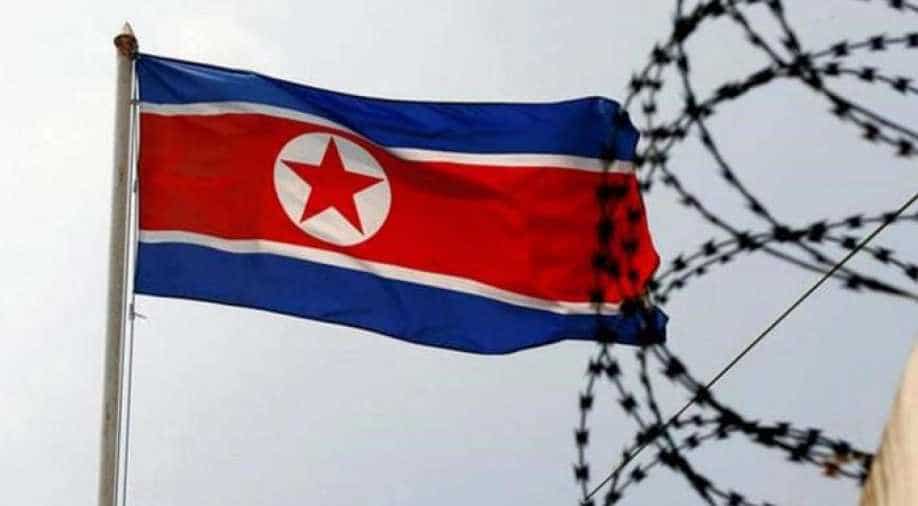 The North detained Kim on Saturday for 'hostile acts' as he worked in a Pyongyang-based university that has several Americans faculty members. Photograph:( Zee News Network )

A foreign-funded university in North Korea confirmed Monday the arrest of a US citizen -- the second person linked to the school held in two weeks amid tensions on the peninsula.

The detention of Kim Hak-Song means that the North is now holding four US citizens, with the two countries at loggerheads over Pyongyang's nuclear and missile ambitions.

The North detained Kim on Saturday for "hostile acts", the official KCNA news agency said Sunday, adding he had worked for the Pyongyang University of Science and Technology (PUST).

The school -- founded by evangelical Christians from overseas and opened in 2010 -- is known to have a number of American faculty members. Students are generally the children of the country's elite.

PUST confirmed Kim's arrest, saying he was detained as he was about to leave the country after a visit of several weeks.

"During that visit, Mr Kim was at PUST to do agricultural development work with PUST's experimental farm," it said in a statement.

It did not comment on the reason for Kim's arrest but said it was "not connected in any way with the work of PUST."

Two weeks ago the North arrested Tony Kim, a US citizen and accounting professor who was lecturing at PUST, accusing him of trying to "overturn" the regime.

Little is known about Kim Hak-Song.

The arrests of two Americans in such a short span of time comes as Pyongyang exchanges hostile rhetoric with the US over its banned missile and nuclear weapons programmes.

Pyongyang has carried out two nuclear tests and dozens of missile launches since the beginning of last year in its quest to build a rocket capable of delivering an atomic warhead to the US mainland.

Washington has suggested military action could be on the table but President Donald Trump has has softened his message more recently, saying he would be "honoured" to meet the North's young leader, Kim Jong-Un.

The four American citizens held in the North also include college student Otto Warmbier and Korean-American pastor Kim Dong-Chul, who received lengthy jail terms for "crimes against the state" and spying, respectively.

The North has occasionally jailed US citizens and released them only after visits by high-profile political figures including former president Bill Clinton.