'Nonsense': Philippines responds to allegations of Chinese interference in 2016 election 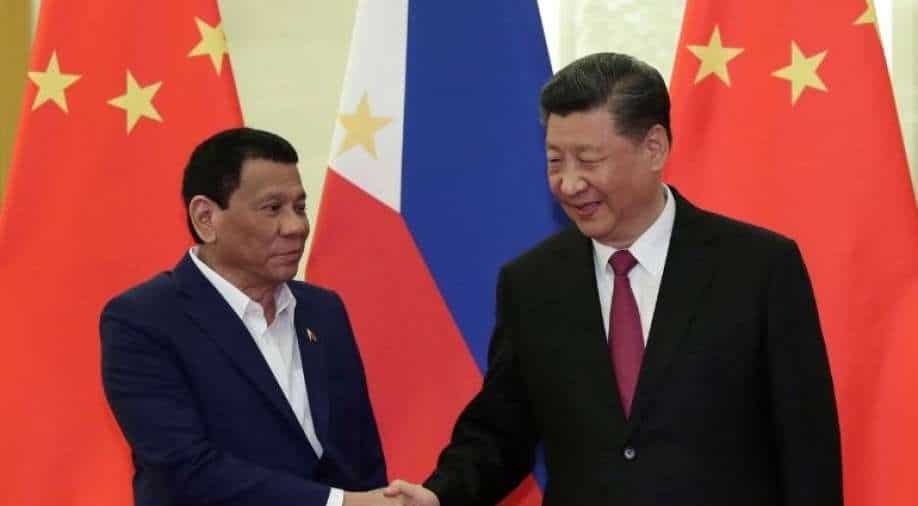 The President of Philippines, Rodrigo Duterte on Monday rubbished the "nonsense" claims of Chinese intervention in the 2016 election which he had won.

A former foreign minister had recently alleged that China helped in determining the outcome of the Filipino election. Philippines' former foreign secretary Albert del Rosario spoke at a forum on Monday and claimed that a "most reliable international entity" had informed him that Chinese officials were caught bragging about how they had been able to influence the 2016 elections in the country to ensure Duterte's victory.

Even then, Rosario did not shed light on how he received the information, which he claimed he got in early 2019, and how China may have influenced the election outcome.

Harry Roque, a spokesperson for Duterte in his regular briefing described Del Rosario's claims as "nonsense". In addition, he referred to him as a "proven traitor" and urged him to "shut up".

Roque also alleged that Rosario had ceded control of the Scarborough Shoal to China during his time as the country's foreign secretary.

Duterte remains highly popular in the Philippines, even with his often fiery rhetoric about pretty much everything. He has been accused of playing softball with China and not doing enough to hold the country accountable for its maritime conduct. For long, he claimed that it was both pointless and dangerous to challenge China.

In 2022, the Philippines will hold their next presidential election. Even though Duterte is not eligible to run for a second term, he has indicated interest in the position of vice president, which analysts believe is a way to get another shot at the presidency.