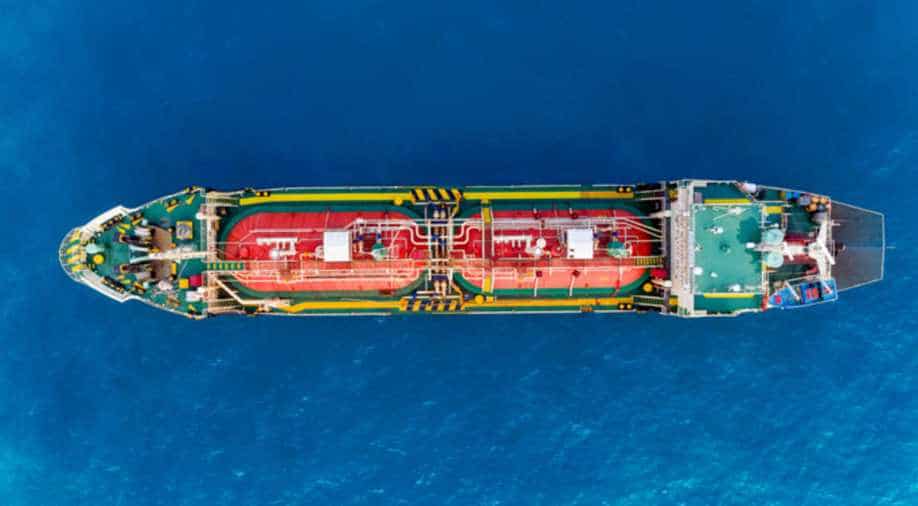 Four tankers carrying Iranian fuel cargoes covered by a US warrant for seizure are sailing to the United States after talks between American authorities and the ship owners.

No Iranian ships or gasoline cargoes have been seized by the United States, an unnamed official told Iran's state news agency on Friday.

He was asked about reports that said four Iranian fuel cargoes had been transferred to other ships for transport to US waters.

"Iran, as it has repeatedly stated, will not tolerate any such hostile actions ... and has not allowed any country to take such measures," the unnamed official told IRNA.

Four tankers carrying Iranian fuel cargoes covered by a US warrant for seizure are sailing to the United States after talks between American authorities and the ship owners.

It was reported earlier that the US government had for the first time seized vessels allegedly loaded with Iranian fuel in violation of sanctions imposed by the Trump administration.

A Wall Street Journal reported on Thursday the four vessels, called Luna, Pandi, Bering and Bella, were seized on the high seas in recent days and are now en route to Houston

US prosecutors filed a lawsuit last month to seize the gasoline aboard four tankers that Iran is trying to ship to Venezuela.

The WSJ report added senior administration officials are expected to meet the tankers at an event scheduled to mark the docking. It also said the vessels had been taken over without the use of military force, but did not provide any details.