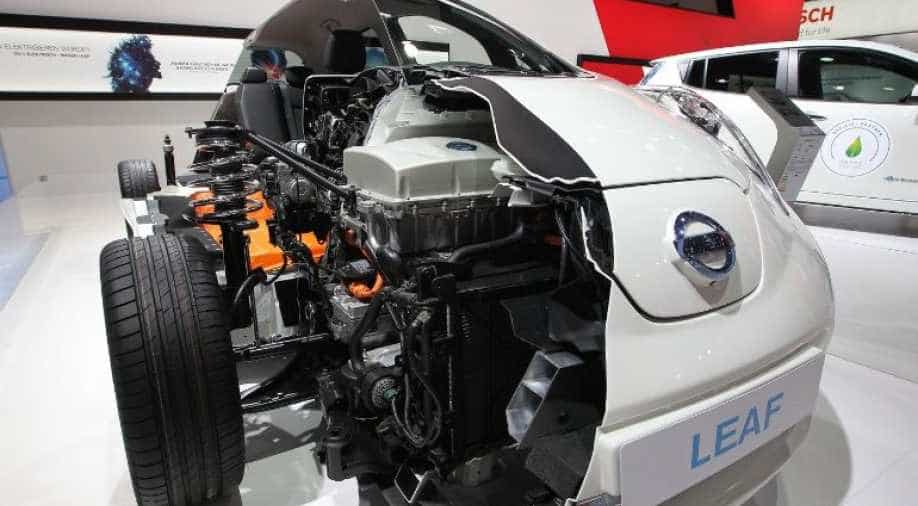 The auto giant confirmed the Nikkei business daily story amid separate reports that it was also planning to slash more than 10,000 jobs worldwide.

Nissan said Wednesday that a reported 90 per cent plunge in its first-quarter operating profit was "broadly accurate".

The auto giant confirmed the Nikkei business daily story amid separate reports that it was also planning to slash more than 10,000 jobs worldwide.

"While the financial results are still being reviewed, the operating profit reported in the Nikkei Shimbun article was broadly accurate," Nissan said in a press release.

The Nikkei reported that the plunge was due to declines in US sales, and costs for developing electric vehicles and autonomous driving technologies weighed on profits.

But Nissan added no official confirmation can be made before the announcement of results on Thursday.

In May, it reported net profit fell to a near-decade low and warned of "a difficult business environment" for the next 12 months.

The company has struggled in the US and Europe as it works to turn its fortunes around after former chief Carlos Ghosn was arrested for alleged financial misconduct.