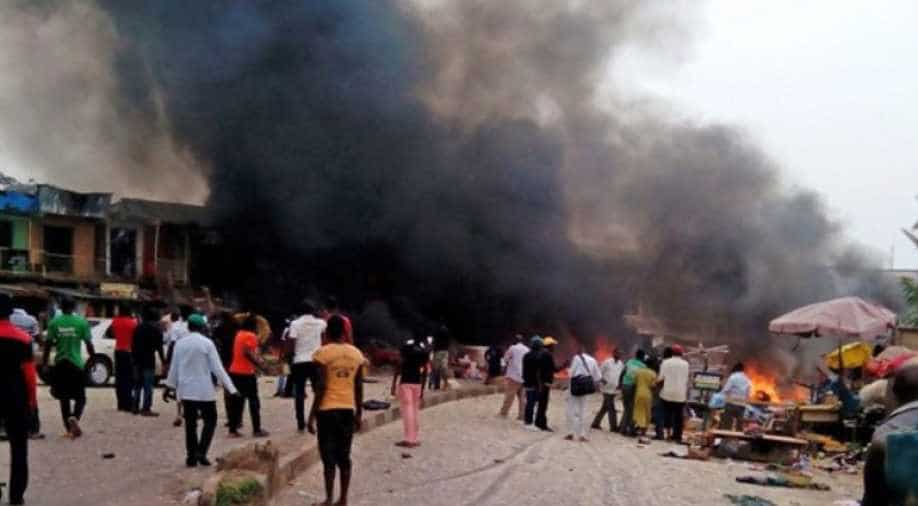 The first bomber detonated her explosive belt around 9:45 pm (local time) yesterday in front of a small restaurant in the capital of Borno state "when people were buying their dinner," a military source said on condition of anonymity, giving the death toll.

The two other bombers followed minutes later, resulting in the injured, an armed militia leader said, noting that the attack came "hours after reports of sighting of a lot of Boko Haram members outside the city."

The Boko Haram conflict has left at least 20,000 dead and forced more than 2.6 million others to flee their homes since 2009.

Roads to and from Maiduguri are nominally open to traffic, but in reality, vehicles require a military escort because of the risk of attack.

Nigeria's military and government maintain that Boko Haram is a spent force as a result of sustained counterinsurgency operations against the militants since early 2015.

Deadly attacks have dropped in recent weeks, which security sources attribute to renewed military offensives after the end of the rainy season in September.