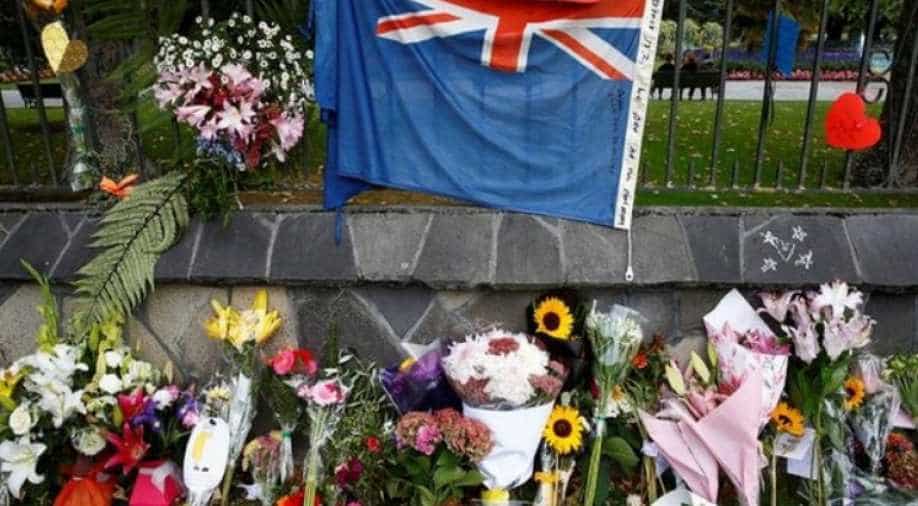 The news came after neighbouring Bulgaria and Turkey each announced investigations into visits that Brenton Tarrant had reportedly made to the Balkan region.

Greek officials said Sunday that the man suspected of carrying out the deadly shooting spree in two mosques in Christchurch, New Zealand, visited Greece briefly in 2016.

The news came after neighbouring Bulgaria and Turkey each announced investigations into visits that Brenton Tarrant had reportedly made to the Balkan region.

Tarrant visited the Greek island of Crete, and Santorini -- a nearby island in the southern Aegean -- in March 2016, according to a statement from the ministry of citizen protection.

The Australian flew in from the Turkish city of Istanbul on March 20, 2016, and stayed a few days on the islands.

Tarrant also had two stop-overs a Greek airport in November and December respectively.

Tarrant has been charged in New Zealand with murder for having allegedly carried out the shootings at two mosques in Christchurch during Friday prayers, killing 50 people.

His grandmother, Marie Fitzgerald, told Australia's Channel Nine network on Sunday that she believed he had "changed completely" after his travels abroad.

The authorities in Bulgaria announced on Friday they had opened an investigation into a visit by Tarrant to their country on November 9 to 15 last year.

Bulgaria's chief prosecutor Sotir Tsatsarov said a man believed to be Tarrant had also travelled by bus across Serbia, Croatia, Montenegro and Bosnia and Herzegovina from December 28-30 in 2016.

Turkey opened its own inquiry on Friday after reports that Tarrant had made several visits there and stayed for a long period in the country," a Turkish official said.