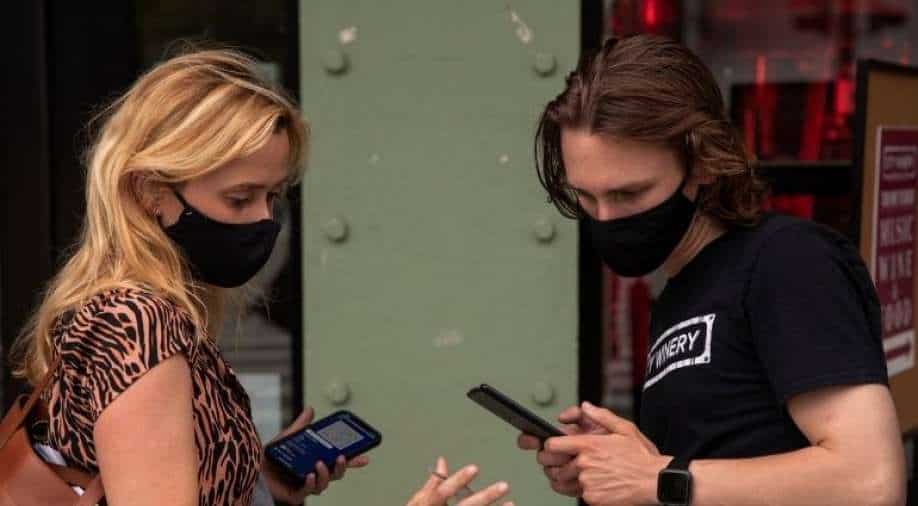 But newly obtained documents show that the state may have larger plans for the app and that the cost to taxpayers may be much higher than originally stated.

The state’s three-year contract with IBM — obtained by an advocacy group — to develop and run the pass establishes the groundwork for a future where at least 10 million people in the state would have an Excelsior Pass. It would provide them with a QR code that would not only verify their vaccination status but could also include other personal details like proof of age, driver’s license and other health records.

The total cost could end being as high as $17 million, much more than the $2.5 million the state had initially said it cost to develop the program.

The contract also requires IBM to deliver to the state a “road map” to scale the digital health pass to 20 million individuals — the entire population of New York.

Roughly 2 million New Yorkers downloaded the pass as of Monday, the state said.

Albert Fox Cahn, executive director of the Surveillance Technology Oversight Project, which filed the Freedom of Information Request to obtain the contract, said it was “indefensible” that the state had only publicly disclosed the initial cost when the contract reveals the framework for a costlier effort.

The minimum cost of the contract is almost $10 million over the three years.

Freeman Klopott, a state budget office spokesman, said that the state had only discussed the $2.5 million initial cost because that was what it has already spent.

Klopott added that the state was negotiating the scope and cost of Phase 2 of the Excelsior Pass with IBM. And he added that the contract’s estimate of 10 million passes by 2024 was not a forecast, but rather “the highest usage threshold established for pricing.”

The state and IBM have both said that the app does not track location information, and that venues that scan the app do not retain any identifiable information about visitors.

Dozens of lawmakers are backing legislation that would protect vaccine passport information from law enforcement and federal immigration authorities and ensure that people who cannot get vaccinated for medical reasons can still participate in society.