New York set to legalise marijuana for adult recreational use 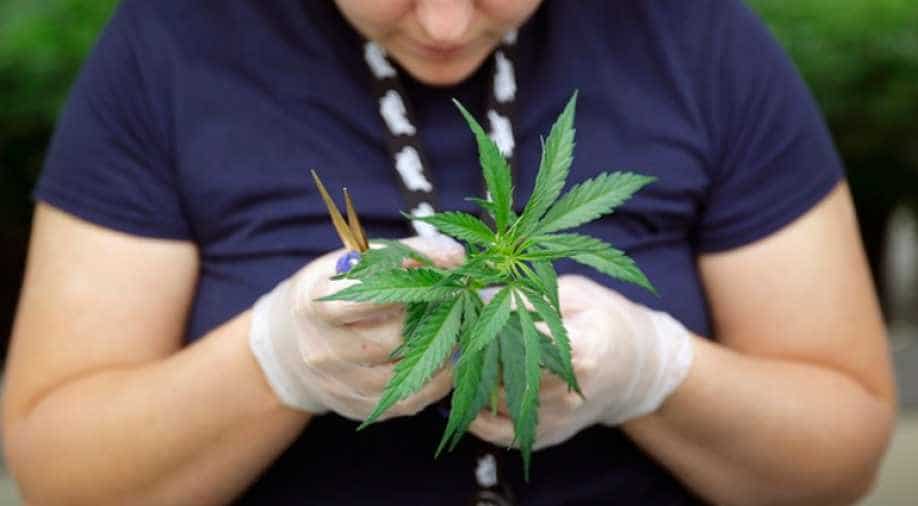 The potential effect of legalising marijuana for recreational use has been a topic of considerable debate. Photograph:( Reuters )

If passed, New York will legalise the recreational adult use of cannabis - the 15th American state to do so

The US state of New York is close to legalising recreational use of marijuana, after Governor Andrew Cuomo and lawmakers reportedly reached an agreement.

The state legislature is expected to vote on the bill in the near future. If passed, New York will legalise the recreational adult use of cannabis - the 15th American state to do so.

According to the governor’s office, the legalisation could bring in $350 million annually after full implementation. A deal is close to being finalised, as reported by The New York Times on Thursday.

According to NYT, a large part of this money will be used for “equity” programmes and provide loans, and grants, especially to those who were disproportionately affected by the criminalisation of marijuana. Once passed, the possession of less than three ounces of marijuana will be allowed, and previous offences against people will be dropped.

The new agreement will impose a 13 per cent sales tax on cannabis sales. Out of this, 9 per cent will be meant for state use, while 4 per cent would go to localities.

The Wall Street Journal reported that the state intends to create an “Office of Cannabis Management” to provide licenses.

Those aged 21 and above will be allowed to use marijuana, and delivery of the drug will be allowed. In addition, the state will allow the establishment of cannabis clubs. People will also be allowed to grow their own marijuana with over six plants allowed for personal use.

Recently, nearby areas like New Jersey have passed measures to legalise the recreational usage of cannabis for adults.