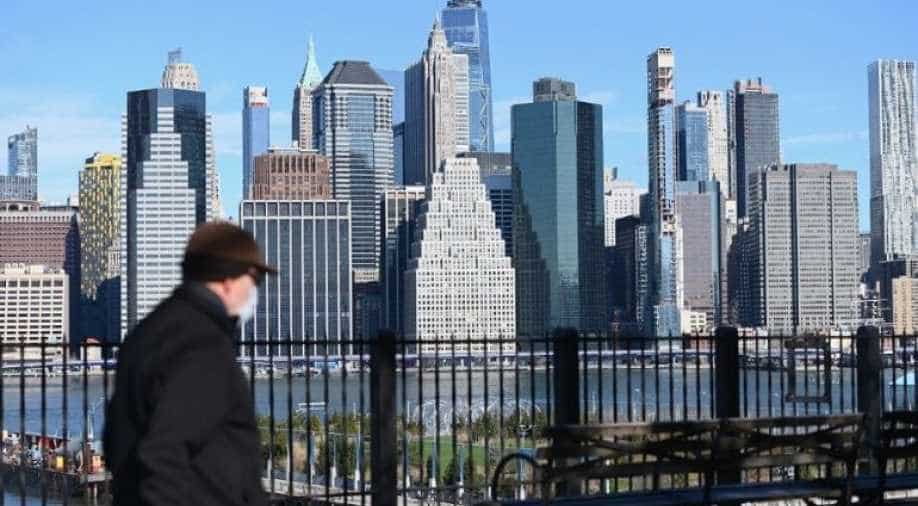 731 people had died due to COVID-19 a day earlier. New York has now recorded 6,268 deaths due to the deadly virus

New York on Wednesday recorded the highest one-day toll due to coronavirus even as authorities said the "curve is flattening".

Governor Andrew Cuomo said 779 people had died in the last 24 hours adding that the numbers "seem to stabilizing".

731 people had died due to COVID-19 a day earlier. New York has now recorded 6,268 deaths due to the deadly virus.

"We are flattening the curve," Governor Cuomo said while asserting that that social confinement orders were working. Cuomo said the death toll was high because people put on ventilators when hospitalization rates were high in previous weeks were now passing away.

Meanwhile, Wall Street stocks opened on a high on Wednesday amid the death toll numbers and hopes of measures of propping up the economy.  The Dow Jones Industrial Average stood at 22,939.55, up 1.3 per cent in early trade.