New Hindu temple to open in Dubai by Diwali 2022 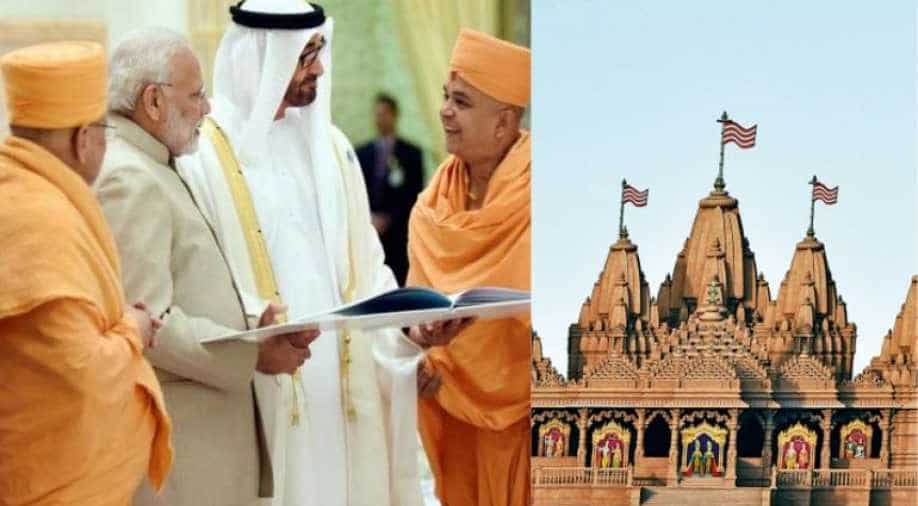 The new temple has two basements, a ground floor and the first floor with a total height of 24 metres

A new Hindu temple is being constructed in Dubai with an Arabian look and will be ready by Diwali next year.

The temple is being planned adjacent to the famous Guru Nanak Darbar in Jebel Ali and will be considered an extension of the Sindhi Guru Darbar Temple in Souq Baniyas, Bur Dubai — which is one of the oldest Hindu temples in the UAE.

Construction of this new temple in Jebel Ali will make the locality a multi-religious corridor in the city.

"Once complete, there will be several churches, the Sikh Guru Nanak Darbar, and a Hindu temple in the same location," Raju Shroff, a trustee of the Sindhi Guru Darbar Temple told local media.

This temple is being constructed at an area of 25,000 sq. ft. and will cost around Dirham 75 million (Rs 1,48,86,24,396). The foundation stone-laying ceremony took place in February last year and the basement of the temple has already been constructed.

There are two basements, a ground floor and the first floor with a total height of 24 metres, as per the local media.‭ Its main dome will have a design inspired by the Nagara style of Hindu temple.

Rest of the construction is also underway and the authorities are hoping to open doors for visitors by Diwali 2022.

"Piling, shoring and casting of basements one and two are complete as of now. We are on track to open during Diwali 2022," Shroff said.

While the temple will have 11 deities, its architecture will have an Arabian look infused with the Indian decor.

"We want to give back to the local economy and this our way to repay the gratitude we have for the UAE leadership for celebrating religious tolerance," Shroff said.

The temple will also offer a 4,000 sq. ft. banquet hall to visitors to organise cultural events and religious gatherings.