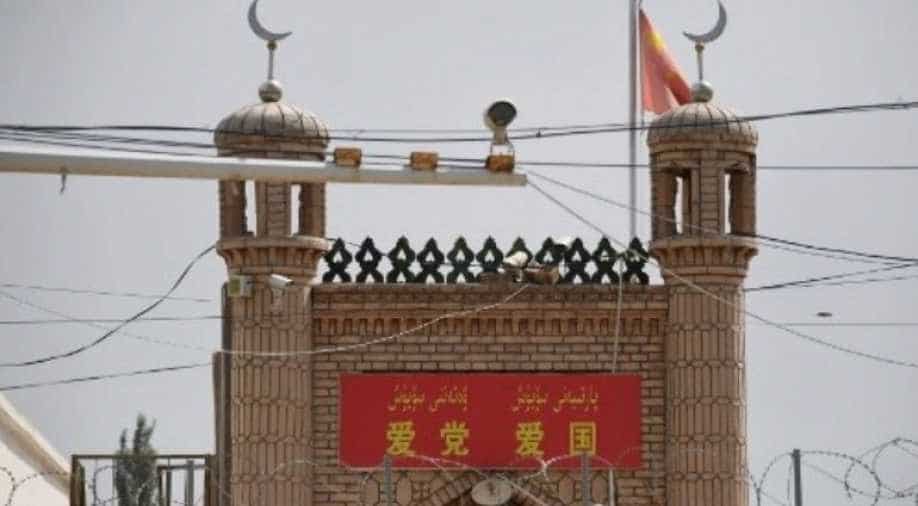 The Chinese government has, however, expectedly declined these accusations. China's foreign ministry has rubished the report as 'anti-China report' that has 'no academic credibility'

An Australian think tank, on Friday,  has accused China of illegally demolishing thousands of mosques in the Xinjiang province.

The area  has come to light for its inhumane treatment in the migrant camps and the widespread defiance of the human rights.

The group claims that the Asian country has destroyed nearly 16,000 mosques in the province.

The report has been released by the Australian Strategic Policy Institute (ASPI) who used satellite imagery to document the claim.

As per the report, majority of the destruction of these mosques has taken place in the last three years, during which nearly 8,500 mosques have been destroyed, especially outside the urban centres of Urumqi and Kashgar.

The area has reportedly more than a million Uighurs and other Muslim minorities trapped in the camps. These minority groups are forced to abandon their religious practices and traditions but he Chinese officials.

The report also adds that nearly 15,500 mosques survived the demolition. However, these religious sites had their domes and minarets removed.

If correct, it would be the lowest number of Muslim houses of worship in the region since the decade of national upheaval sparked by the Cultural Revolution in the 1960s.

As per the report, a third of the Islamic religious sites, such as shrines, cemeteries and pilgrimage routes have been completely destroyed.

Interestingly, none of the Christian churches or the Buddhist temples in the area were destroyed during this time.

ASPI is not the only to make these claims. An AFP investigation, too, had revealed that dozens of cemeteries had been destroyed in the region, and the investgators had found human remains scattered across the land due to the destruction.

The Chinese government has, however, expectedly declined these accusations. China's foreign ministry has rubished the report as "anti-China report" that has "no academic credibility".

The Ministry spokesman Wang Wenbin even claimed that there are nearly 24,000 mosques in the area.

"Xinjiang's total number of mosques is more than ten times the number in the US, and the average number of mosques per Muslim person is higher than in some Muslim countries," Wang told a regular press briefing.