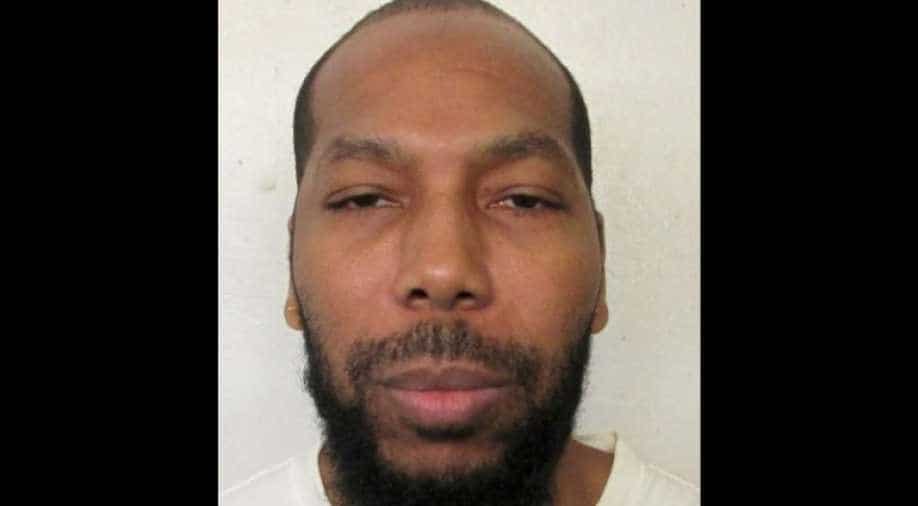 Ray was executed by lethal injection at 10:12 pm, a spokesman of the Department of Corrections told Reuters in an email.

A Muslim man was executed in Alabama on Thursday, as originally scheduled, after the US Supreme Court voted 5-4 to allow the execution, denying his request for an imam's presence in the execution chamber.

Attorneys for Dominique Ray, 42, had argued that Alabama's execution policy favoured Christian inmates because a chaplain is allowed in the room, often kneeling next to the death row prisoner, and praying with the inmate if requested.

Ray was executed by lethal injection at 10:12 pm, a spokesman of the Department of Corrections told Reuters in an email. No other information was immediately available.

Ray's execution was to have been temporarily delayed because he asked his imam to replace the chaplain in the death chamber.

On Wednesday, the 11th US Circuit Court of Appeals agreed to stay the planned execution to weigh Ray's arguments, but the state of Alabama quickly appealed that decision to the Supreme Court, which overturned the Circuit Court.

Ray was sentenced to death in 1999 for the killing of Tiffany Harville, 15, who disappeared from her Selma, Alabama home in July 1995.