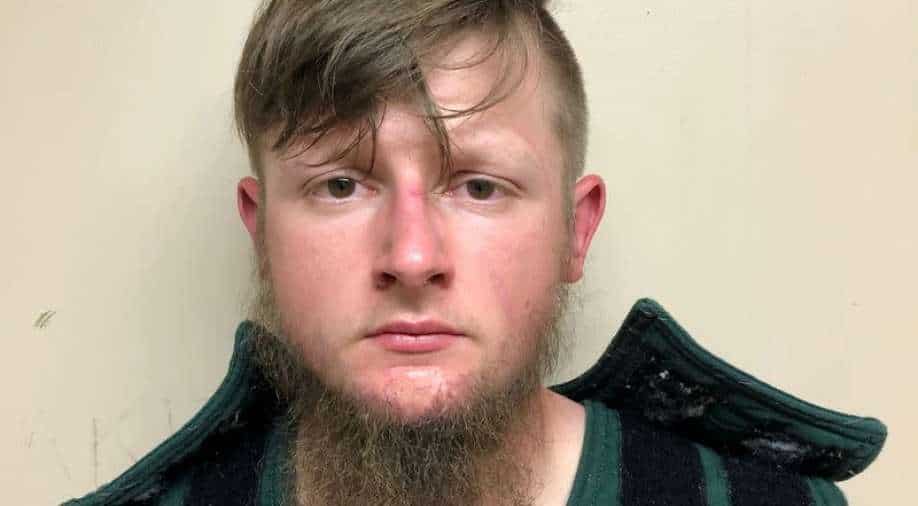 Georgia authorities charged a man with the fatal shootings of eight people, including six Asian women, at Atlanta-area spas, and the violence heightened fears among Asian Americans already rattled by a rise in hate crimes directed at them since the Covid-19 pandemic began.

Adding to this, a former roommate of the Georgia man said the shooter told him of an addiction that compelled him to visit massage parlours seeking sex.

Tyler Bayless, 35, told Reuters that he spent several months living in an Atlanta halfway house for recovering addicts with Long.

Bayless, who says he was being treated for drug addiction, said he was in a halfway house named Maverick Recovery with Long in late 2019 and early 2020, and last saw Long last February. He said Long had been treated for sex addiction and that he frequented massage parlours "for explicitly sexual activity."

Bayless said Long was "deeply religious" and would become "very emotionally distraught that he frequented these places."

"In the halfway house he would describe several of his sexual addiction 'relapses' as he called them. He would have a deep feeling of remorse and shame and say he needed to return to prayer and to return to God," he said.

Authorities did not discount the possibility that the attacks were inspired at least in part by an anti-immigrant or anti-Asian sentiment, or some personal grievance. Six of the eight victims were women of Asian descent. A white woman and white man were also among those killed. Long is white.

The Daily Beast reported that an Instagram account appearing to belong to Long, but which was no longer active, contained a tagline that read: "Pizza, guns, drums, music, family, and God. This pretty much sums up my life. It's a pretty good life."

Long was being held in Cherokee County, where he resided and where the shootings began.

Long was headed for Florida when he was apprehended, perhaps to carry out further shootings, authorities said. A 9mm firearm was found in his car.

Although officials said Long indicated he may have patronised the establishments where Tuesday's violence occurred, they could not immediately confirm whether he had actually been a customer of those businesses.

Meanwhile, a report by the Center for the Study of Hate and Extremism this month showed that hate crimes against Asian Americans in 16 major US cities rose by 149 per cent from 2019 to 2020, a period when overall hate crimes dropped 7 per cent.

Nonetheless, authorities said nothing that Long told them in interviews indicated he was motivated by racial animosity, though they stressed the investigation was in its early stages.

Long's quick apprehension was aided by his family's cooperation with investigators and by video footage from security cameras at the crime scenes, police said.