Sex addiction, not racial hatred, may have driven suspect in Georgia spa shootings 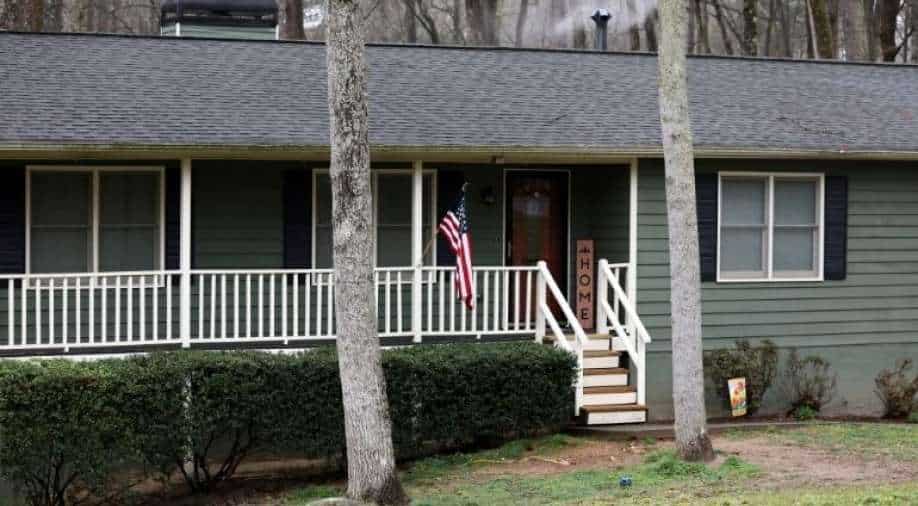 Officials said that the 21-year-old suspect, Robert Aaron Long, appeared to have frequented the spas where Tuesday's violence occurred or similar ones, and that he was heading to Florida when he was apprehended, perhaps to carry out further shootings

The suspect in the fatal shooting of eight people at day spas in and around Atlanta indicated he had issues with sexual addiction and the shootings may have not been motivated by racial hatred, law enforcement officials said on Wednesday.

Officials said that the 21-year-old suspect, Robert Aaron Long, appeared to have frequented the spas where Tuesday's violence occurred or similar ones, and that he was heading to Florida when he was apprehended, perhaps to carry out further shootings. Six of the eight victims were women of Asian descent.

"The suspect did take responsibility for the shooting," Captain Jay Baker of the Cherokee County Sheriff's Department told a news conference.

"It's a temptation for him that he wanted to eliminate," Baker added, referring to what he said were the suspect's sexual addiction issues.

While preliminary investigations appeared to suggest the suspect was not motivated by racial hatred, officials said it was still too early to know with certainty and the probe was still ongoing.

U.S. authorities are still looking into whether the attacks were inspired by anti-immigrant or anti-Asian motivation or some personal grievance, a federal law enforcement official told Reuters, speaking on condition of anonymity.

The killings were the latest in a string of mass shootings in the United States, with others occurring at schools, movie theaters, medical clinics and other public places in recent years. A 9mm firearm was found in Long's car, Baker added.

The bloodshed began about 5 p.m. on Tuesday when four people were killed and another was wounded at Young's Asian Massage in Cherokee County, about 40 miles (64 km) north of Atlanta, Baker said.

Two women of Asian descent were among the dead there, along with a white woman and a white man, Baker said, adding that the surviving victim was a Hispanic man.

While investigating the initial report, the officers were called to a separate aromatherapy spa across the street where another woman was found dead from a gunshot wound, Bryant said. All four women killed in Atlanta were of Asian descent.

Long, of Woodstock in Cherokee County, was taken into custody in Crisp County, about 150 miles (240 km) south of Atlanta. A photo of Long, who is white, was released by authorities. He is being held in a Cherokee County detention center and his arraignment is scheduled for Thursday, law enforcement officials said.

Long was spotted in southern Georgia, far from the crime scenes, after police in Cherokee County issued a bulletin providing a description and license plates of the vehicle involved in the attacks.

He was arrested without incident after a highway pursuit by Georgia state police and Crisp County Sheriff's deputies, officials said.

Long's quick apprehension was aided by his family's cooperation with law enforcement and by footage of the suspect from security cameras at the shootings' locations, police said.

"We are really appreciative of the family. Without them this would not have happened as quickly as it happened. They were very supportive," Baker said.

Gun control is a divisive issue in the United States, which enshrines the right to bear arms in the Constitution. The U.S. House of Representatives last week approved a pair of gun control bills as Democrats seized upon a shifting political landscape that they said improved chances for enacting new laws after years of failed attempts.

Atlanta Mayor Keisha Lance Bottoms said that "a crime against any community is a crime against us all," adding, "This was a tragic day with many victims. But thankfully the suspect was quickly apprehended."

Police departments in Atlanta and New York City said they would beef up presence around businesses and in Asian communities in the wake of the shootings.