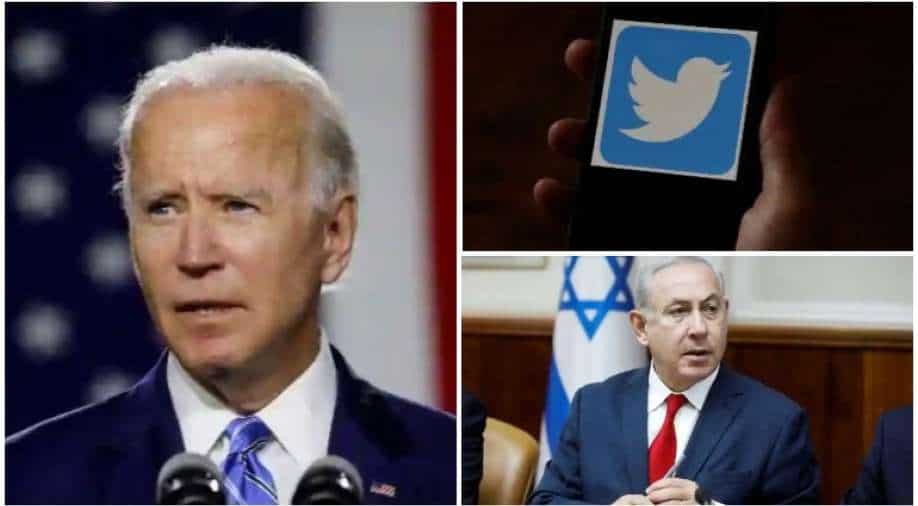 Check out what's moving the world this morning

US under President Joe Biden may soon revoke the designation of Houthis in Yemen as terrorists. Donald Trump administration had given the terror tag on the very last day in power. Meanwhile Twitter has condemned Myanmar's move to block the platform. China's Tianwen-1 probe has snapped first images of Mars. Read this and more in WION's morning news brief.

US to revoke terrorist designation of Houthis in Yemen 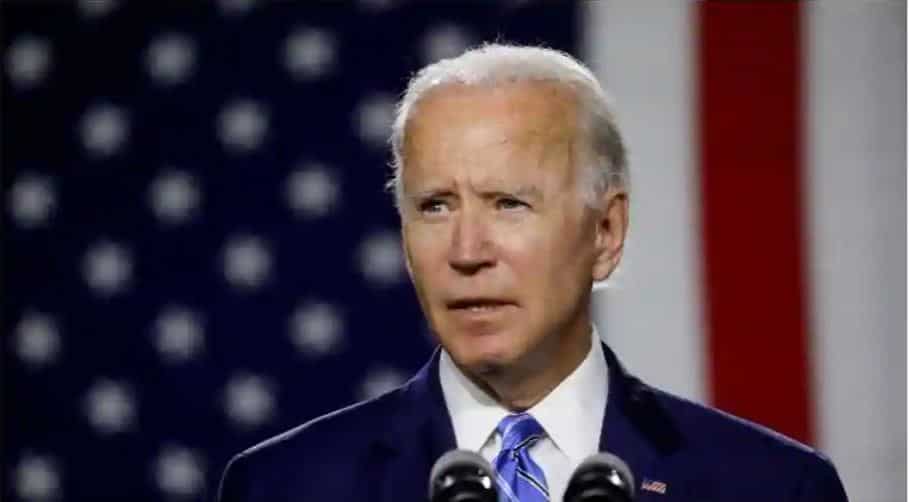 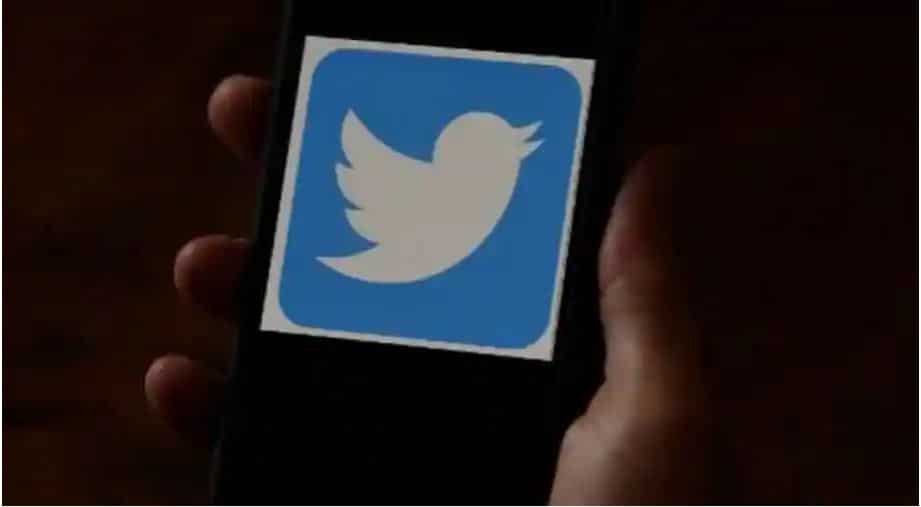 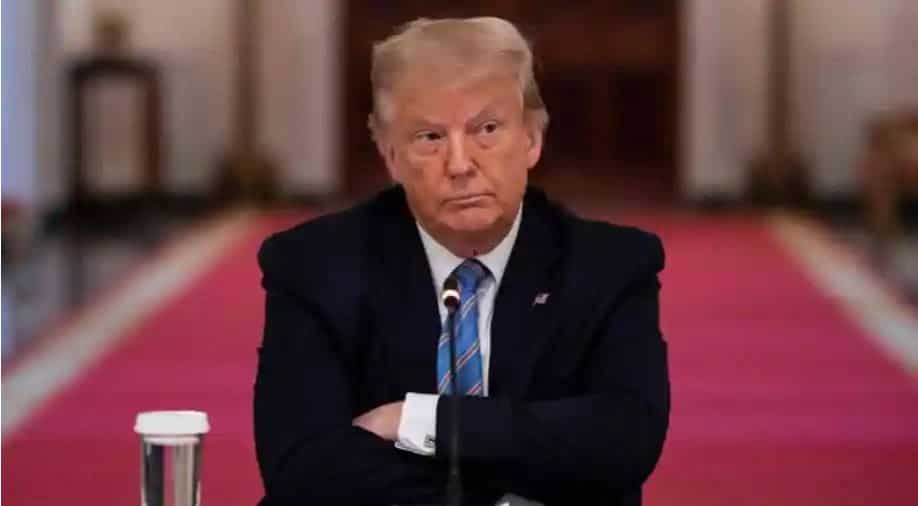 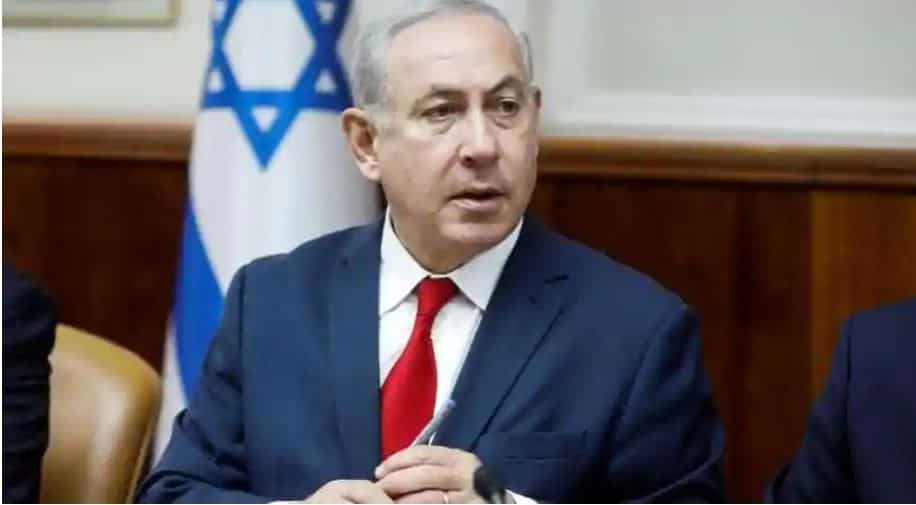 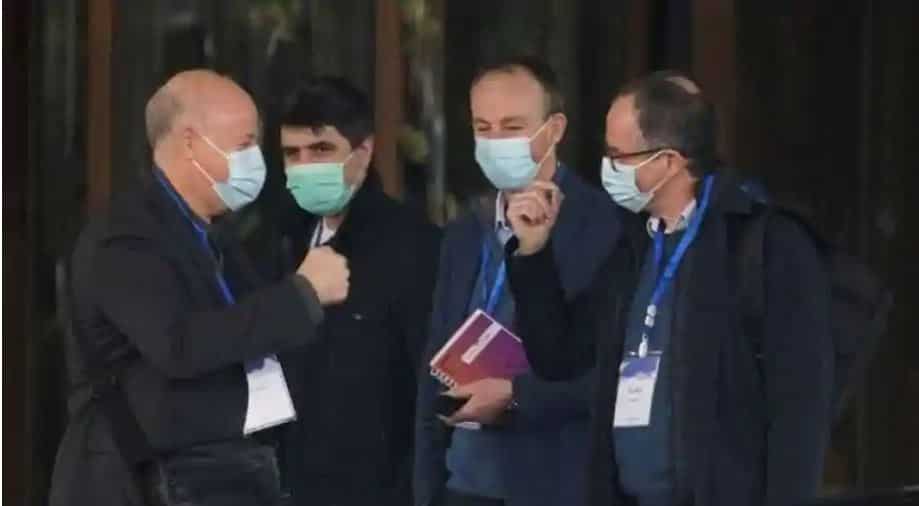 The visit by the WHO team took months to negotiate after China only agreed to it amid massive international pressure at the World Health Assembly meeting last May, and Beijing has continued to deny calls for a strictly independent investigation 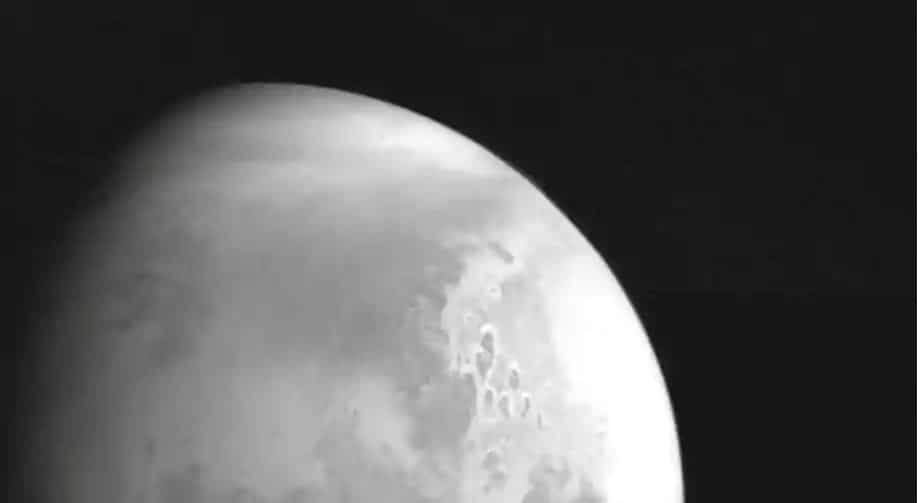 The five-tonne Tianwen-1 includes a Mars orbiter, a lander and a rover that will study the planet's soil

Gravitas: The story of Alexei Navalny