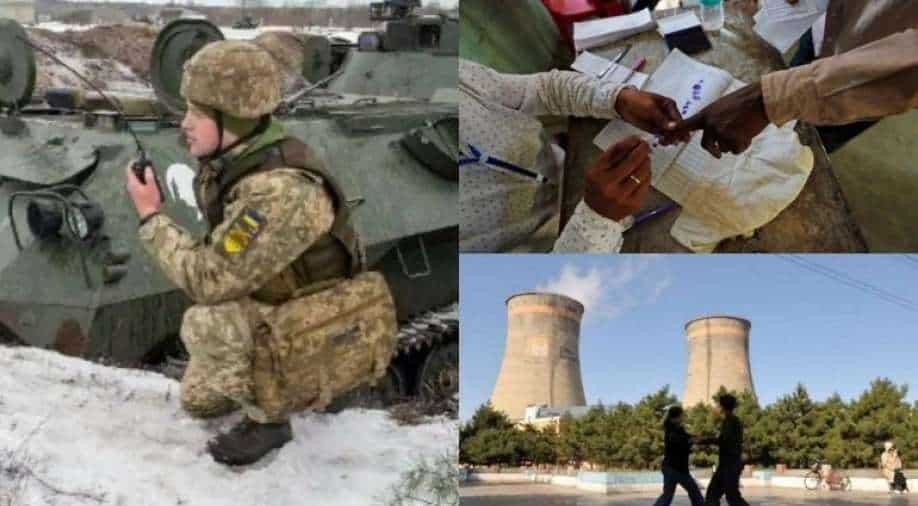 US has said that Russia could begin military action in Ukraine any day now. ISRO has put three satellites into orbit successfully in 2022's maiden mission. After Pakistan, China will build nuclear power plant in Argentina. And polling is underway in two Indian states.

Russia could begin military action in Ukraine any day now: US 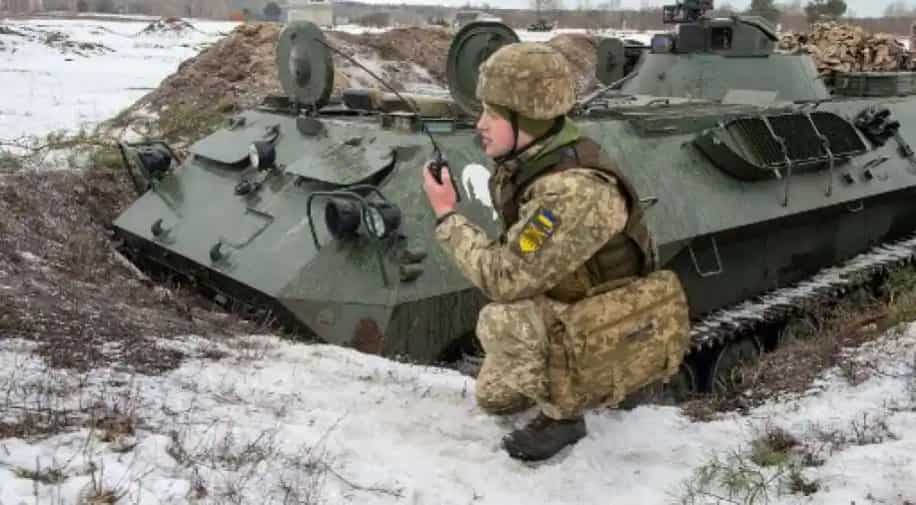 Ukraine leader Volodymyr Zelensky urged US President Joe Biden to visit Kyiv to "stabilise" the situation with Ukraine and send a "powerful signal" amid tensions with Russia at the border. 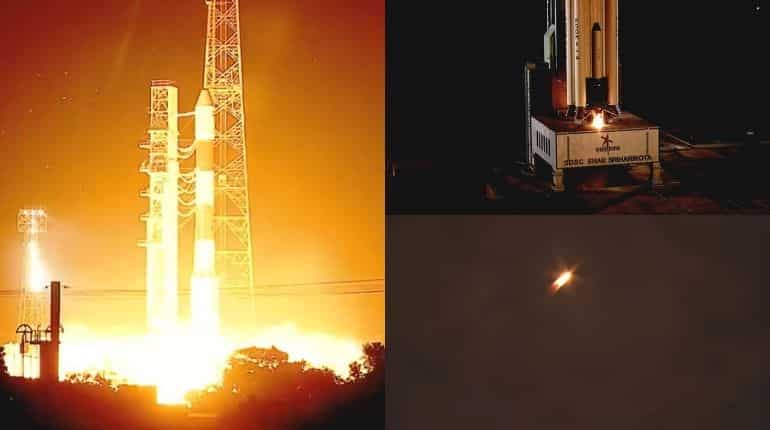 After Pakistan, China to build nuclear power plant in Argentina 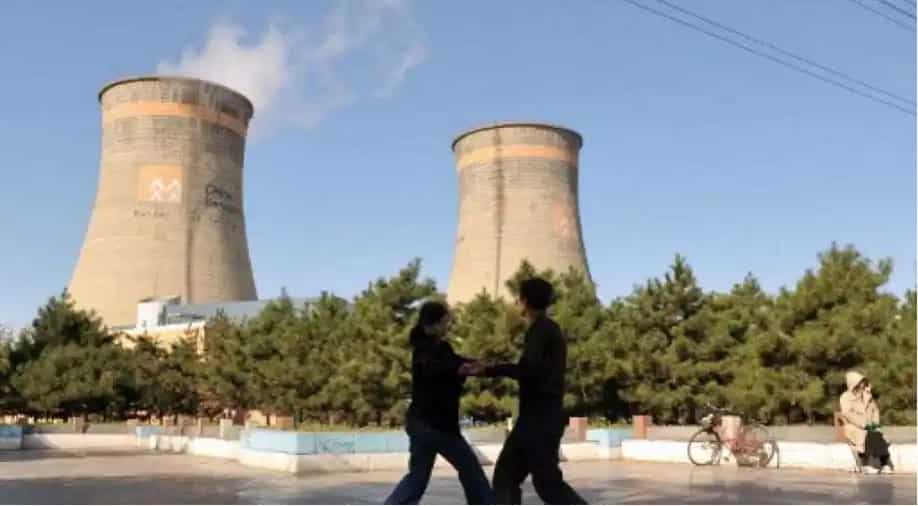 China will be building a nuclear power plant in Argentina even as the country agreed to join President Xi's flagship Belt and Road Initiative (BRI).

Polling underway in 2 Indian states; 55 seats in UP, 40 in Goa up for grabs 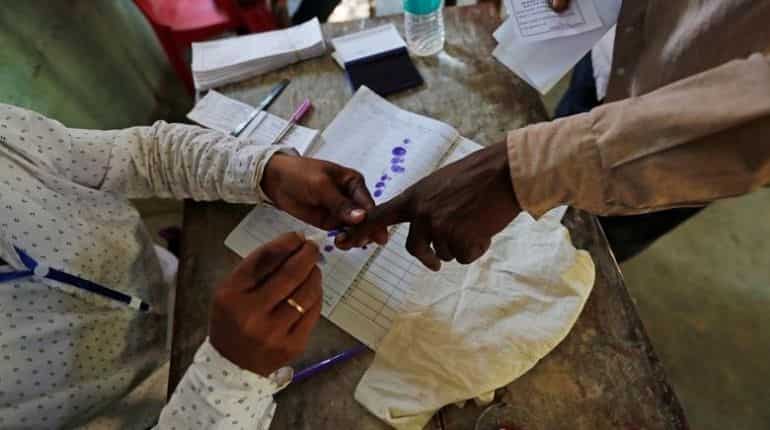 Voting has started in Indian states of Uttar Pradesh (UP) and Goa on Monday. The polling is being carried out for 55 Assembly seats in UP and 40 seats in Goa.