Taliban continued its offensive in Afghanistan after its weekend blitz led to the fall of key provincial cities with the US describing the situation as "grave".

Meanwhile, Canada reopened its border with the United States for the first time in 16 months after closing it last year as the pandemic began. However, only fully vaccinated US citizens are allowed inside Canada as it contemplates opening the country to foreign travellers next month.

Tension in the Korean Peninsula has mounted once again after Kim Jong Un's regime threatened the US and South Korea over military drills which are due to take place next week.

Click on the headline to know more, also check our latest video 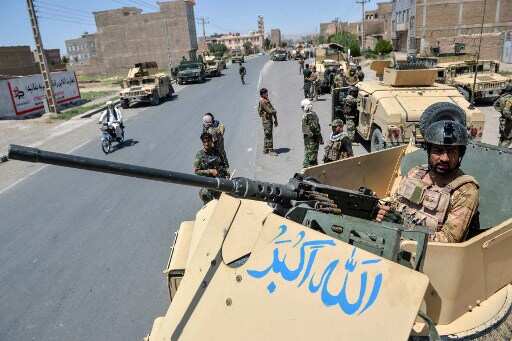 Taliban said its forces are closing in on Mazar-i-Sharif after a weekend blitz in which key provincial capitals fell to the militant groups. 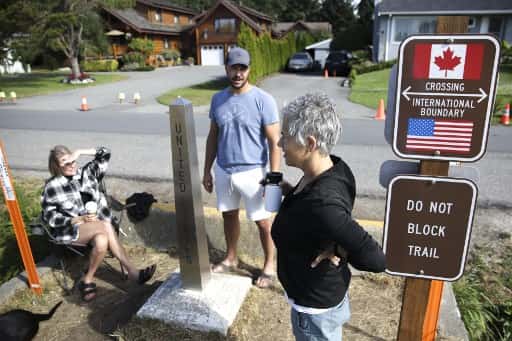 As Americans enter Canada the coronavirus situation in the US has deteriorated with the country recording an average 100,000 daily coronavirus cases. 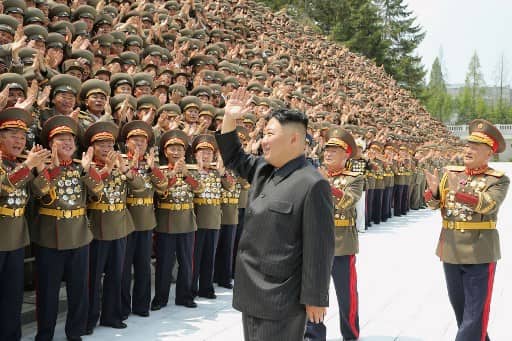 The US said the military drills were part of a mutual agreement even as North Korea asserted it will boost "strong pre-emptive strike capability" to address the external threats. 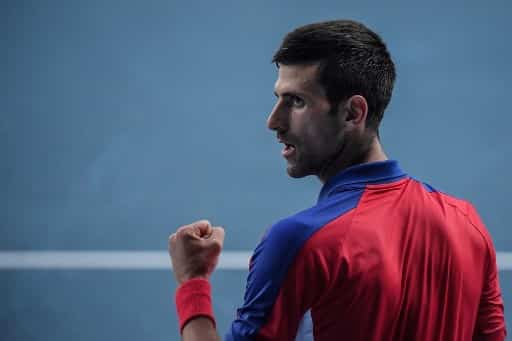