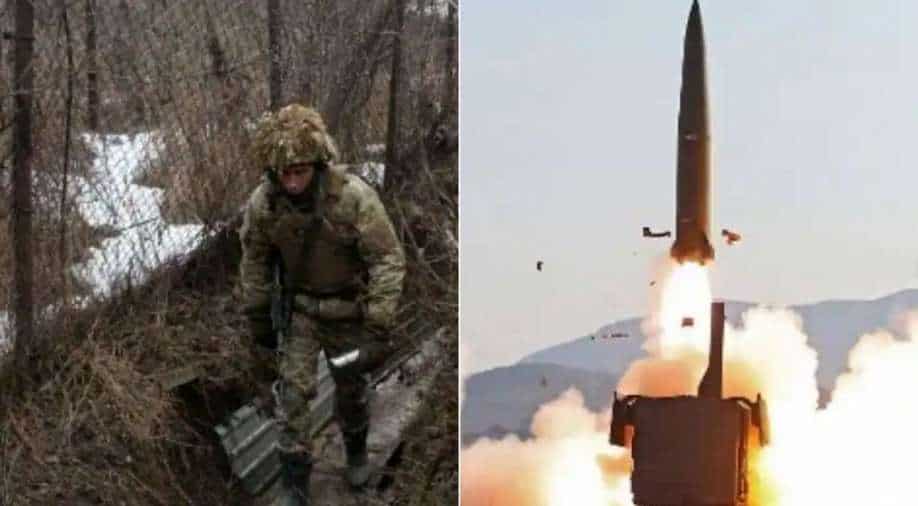 Here are some of the top stories to start your day: White House spokesperson Jen Psaki said Russia has operatives who are trained in urban warfare and are using "explosives to carry out acts of sabotage against Russia's own proxy forces". Also read the report on the latest update on the North Korean missile test. 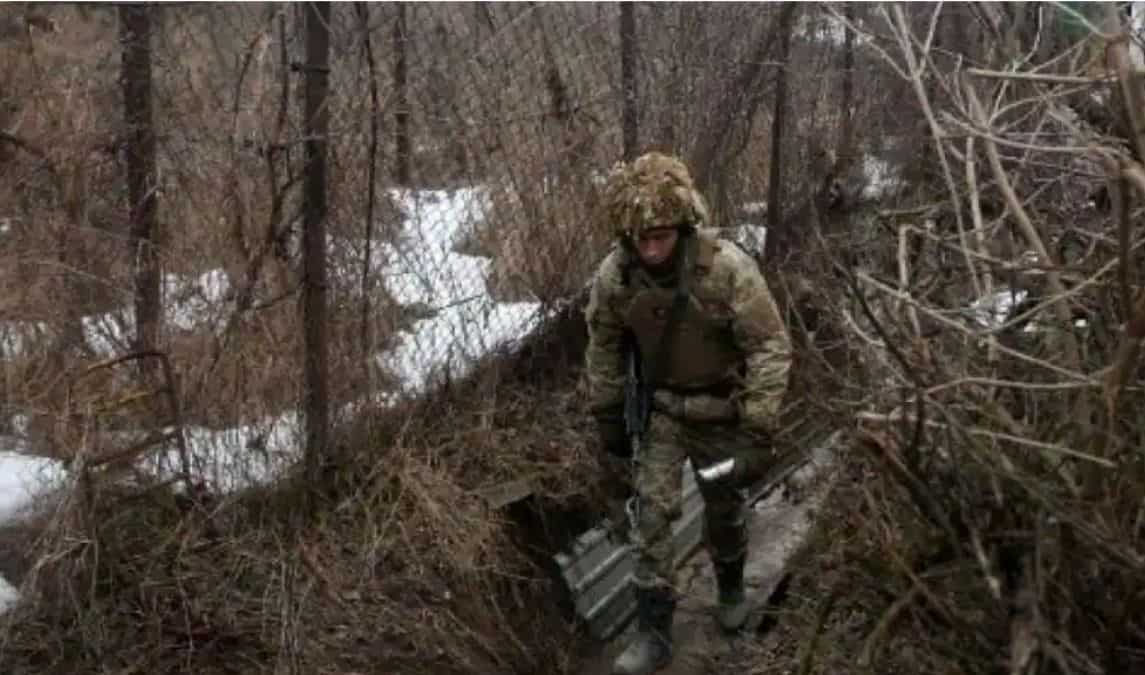 Novak Djokovic back in detention as Australia cancels visa again
Tennis world number one Novak Djokovic was detained in Australia again on Saturday (January 15) after the government authorities revoked his visa for a second time. The 'unvaccinated player' was declared a threat to the public. 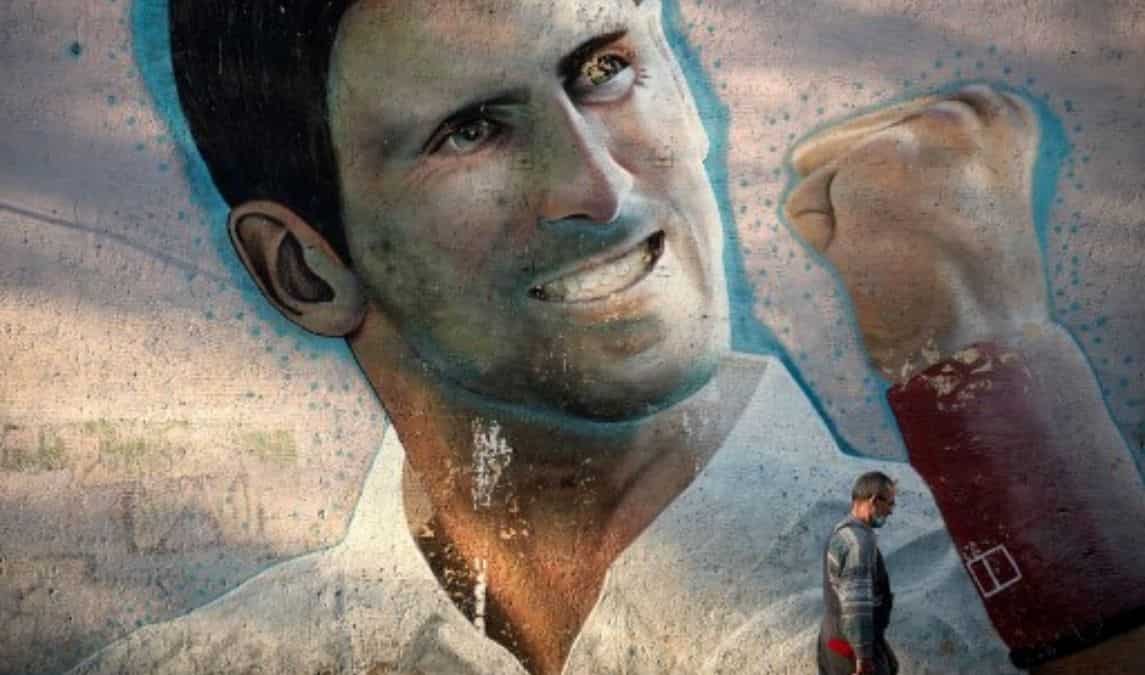 In latest test, North Korea fired railway-borne missile
North Korea's state-run channel said on Saturday that the country had tested a "railway-borne missile" on Friday. The island nation has tested three missiles in the last nine days even as the US imposed fresh sanctions against Kim Jong-Un's regime. 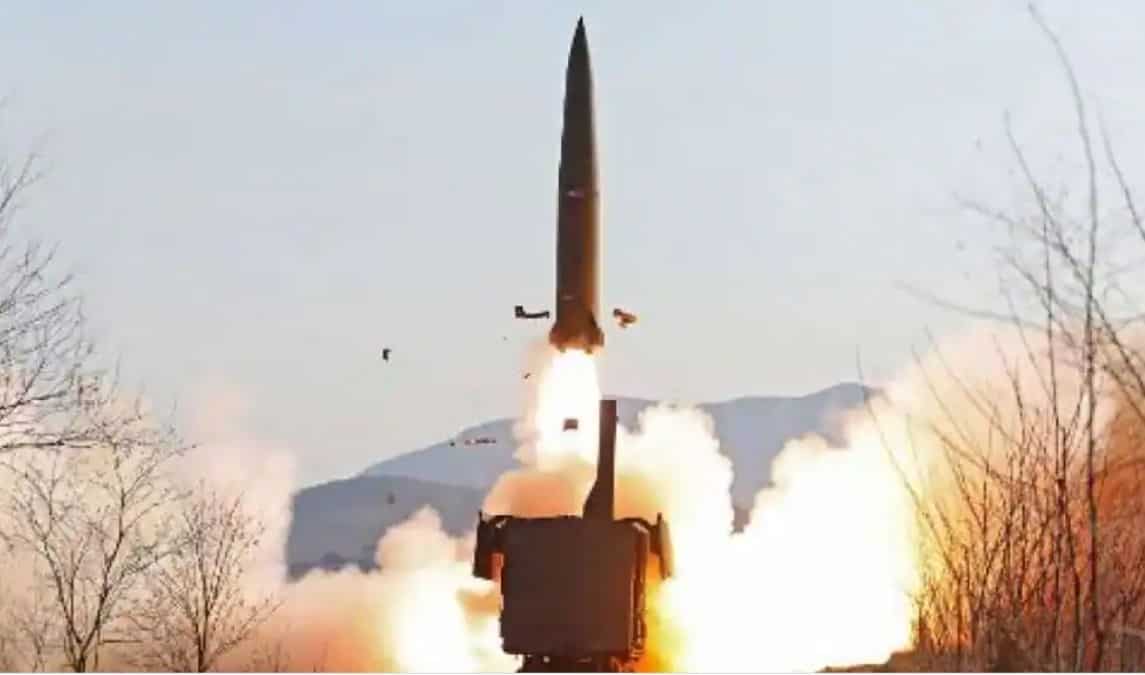