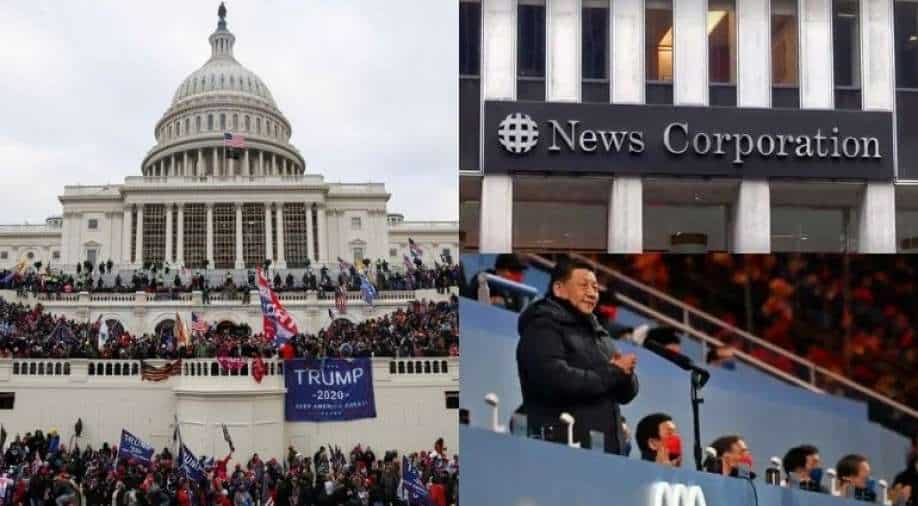 To get your day started, here are some stories. Republican party in the US has termed Capitol attack as 'legitimate political discourse'. And the US has said that destabilising conflict in Europe will impact China too.

You can also read about COVID-19 death toll crossing 9,00,000 mark in US and News Corp data getting hacked.

Destabilising conflict in Europe will impact China: US on Ukraine row 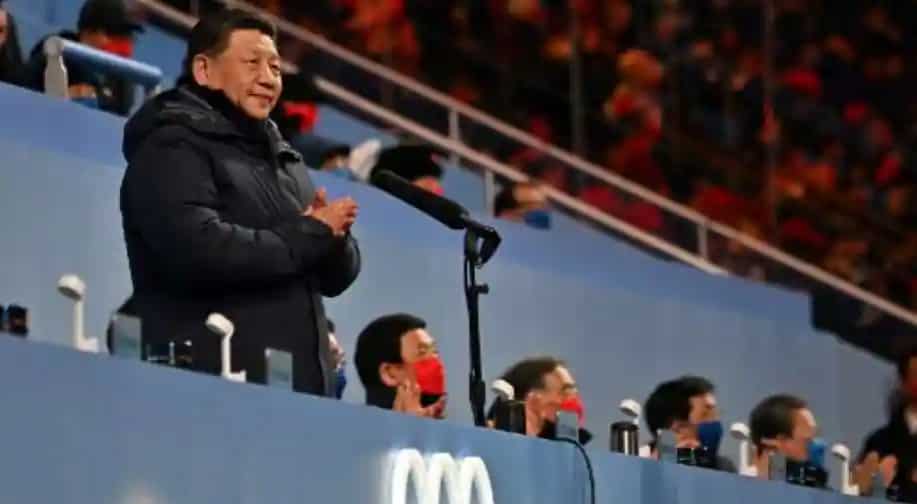 After Russia and China issued a joint statement over their opposition to any NATO expansion, White House press secretary Jen Psaki said: "Destabilising conflict in Europe would impact China's interests all over the world and certainly China should know that." 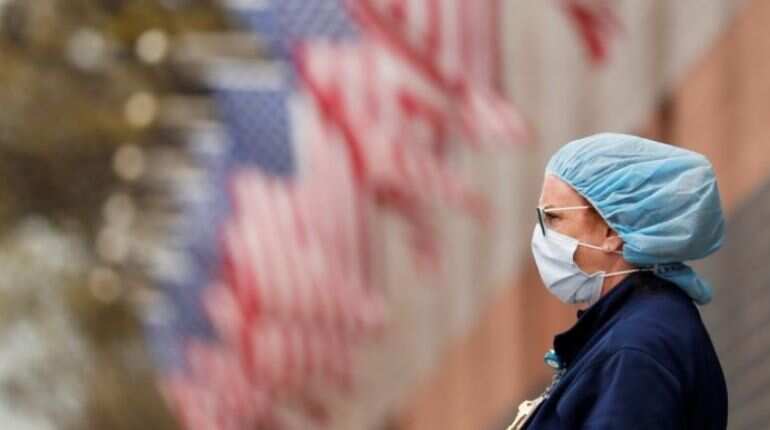 In what can be called reaching a grim milestone, the death toll in the United States due to Covid has surpassed 9,00,000, as per the tally compiled by Johns Hopkins University (JHU). 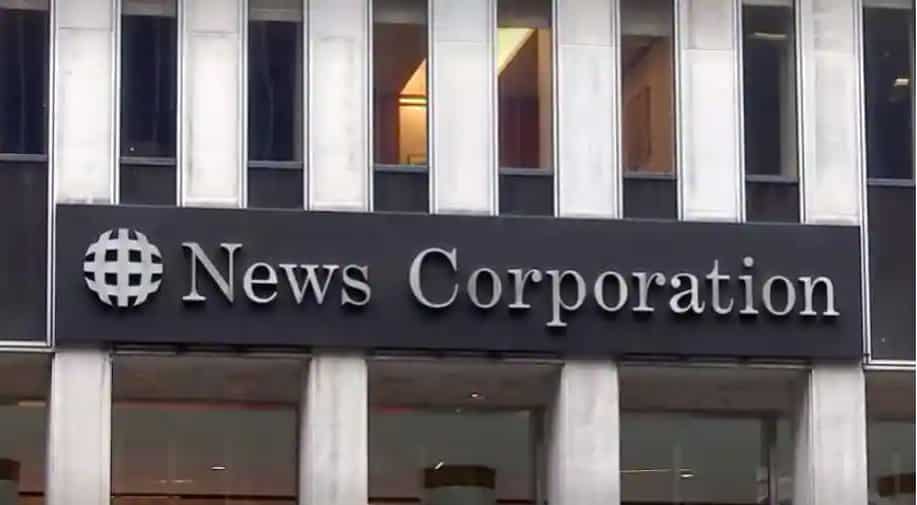 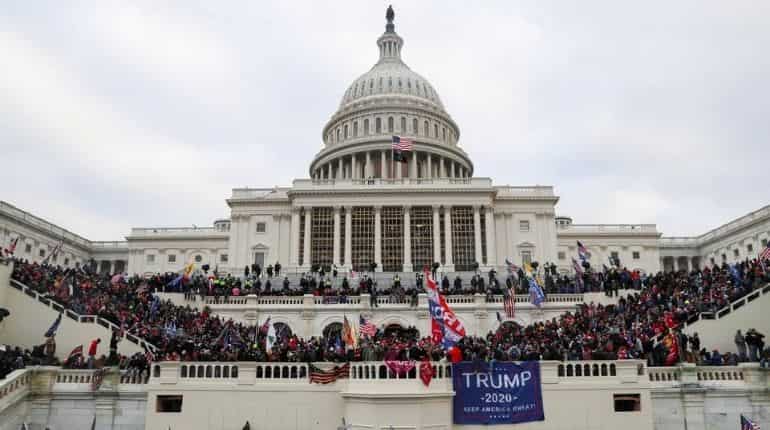 In a shocking move, the Republican party of the United States has officially termed former President Donald Trump’s attempt to overturn his 2020 election loss and the attack on the Capitol as “legitimate political discourse”.