Destabilising conflict in Europe will impact China: US on Ukraine row 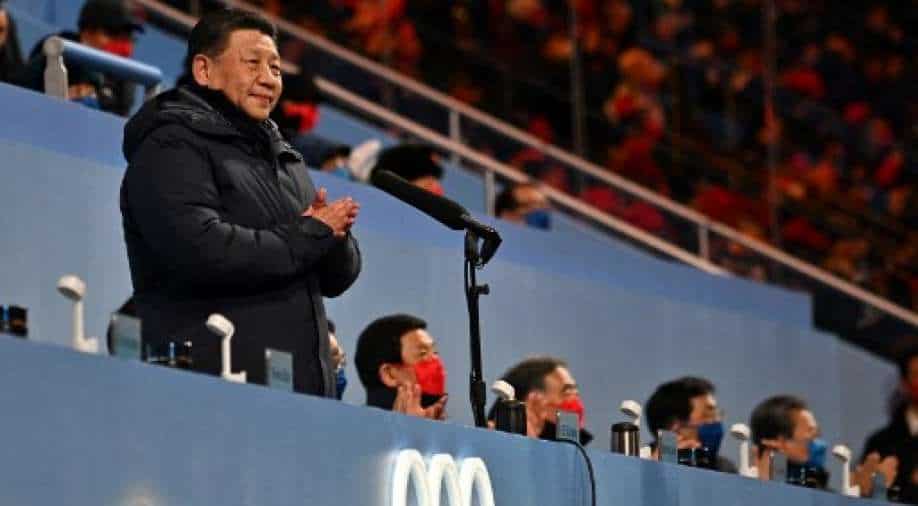 China and Russia also voiced their opposition to the newly formed AUKUS alliance comprising of the US, Britain and Australia as Putin's regime said Taiwan is an inalienable part of China.

US troops arrived in Germany as reinforcement for NATO troops amid tensions with Russia over its troop buildup along Ukraine's border.

2,000 US soldiers touched down on European soil from the 18th Airborne Corps as part of the paratrooper division to be deployed in Poland.

President Joe Biden had committed nearly 3,000 extra troops to Poland and Romania in a bid to keep a check on Russian forces massed along Ukraine's border.

The US has said there are over 100,000 Russian troops massed along Ukraine's ready to invade the country, however, President Putin has dismissed reports that his forces are set to enter Ukrainian territory while maintaining that Russian troops have the right to move about anywhere inside their territory.

Meanwhile, after Russia and China issued a joint statement over their opposition to any NATO expansion, White House press secretary Jen Psaki said: "Destabilising conflict in Europe would impact China's interests all over the world and certainly China should know that."

Ahead of the Winter Olympics, Putin and President Xi in a joint statement had reiterated their "friendship" while asserting that there was "no limit" or "forbidden" areas of cooperation.

Psaki however hit out at Russia saying: "Our objective is to deny Russia the opportunity to use these lies to justify an invasion of Ukraine and to convey clearly these are actions we're seeing that are straight out of their playbook."

Also Read | Russia's 'checkmate': Why the Orion combat drone is a gamechanger

"We've seen them run false flag operations in the past and use confusion to launch military action many times in history," the White House press secretary added.

China and Russia also voiced their opposition to the newly formed AUKUS alliance comprising of the US, Britain and Australia as Putin's regime said Taiwan is an inalienable part of China.

China's bid to highlight the Winter Olympics worldwide has been hit by diplomatic boycott by the US and other Western countries even as President Putin is currently under scrutiny over tensions in Ukraine.