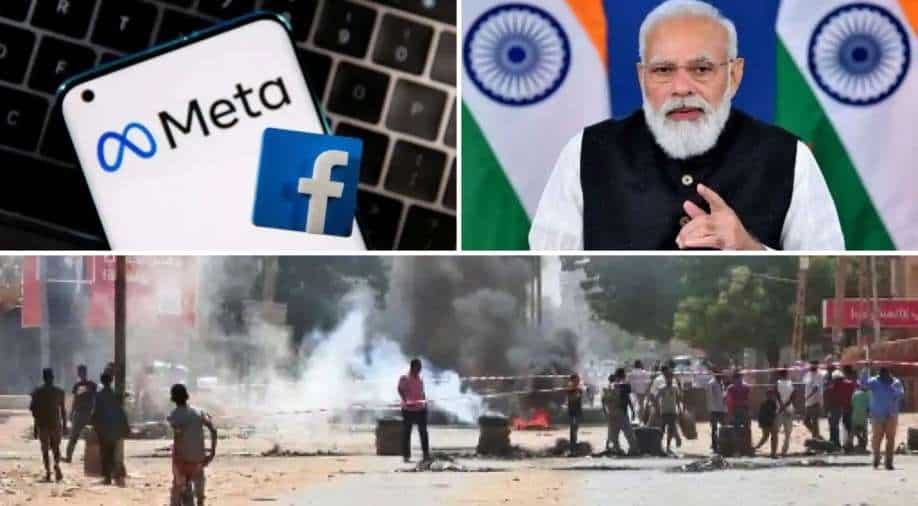 Indian Prime Minister Narendra Modi will be a part of several bilateral meetings during his visit to Italy for the G20 summit and Glasgow Climate Change Conference. On the sidelines of the G20 summit, the PM will be having meetings with several European leaders including France's President Emmanuel Macron, President of the European Council Charles Michel and President of the European commission Ursula Von Der Leyen. 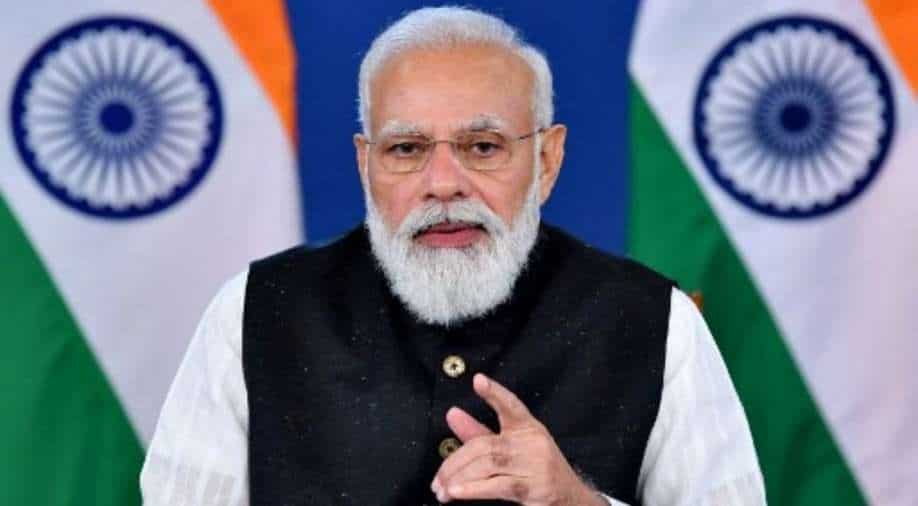 The prime minister will meet German Chancellor Angela Merkel, an important meeting given her tenure as the leader of her country comes to an end. She has been seen as one of the most charismatic European leaders, serving the chancellorship of Germany since 2005. 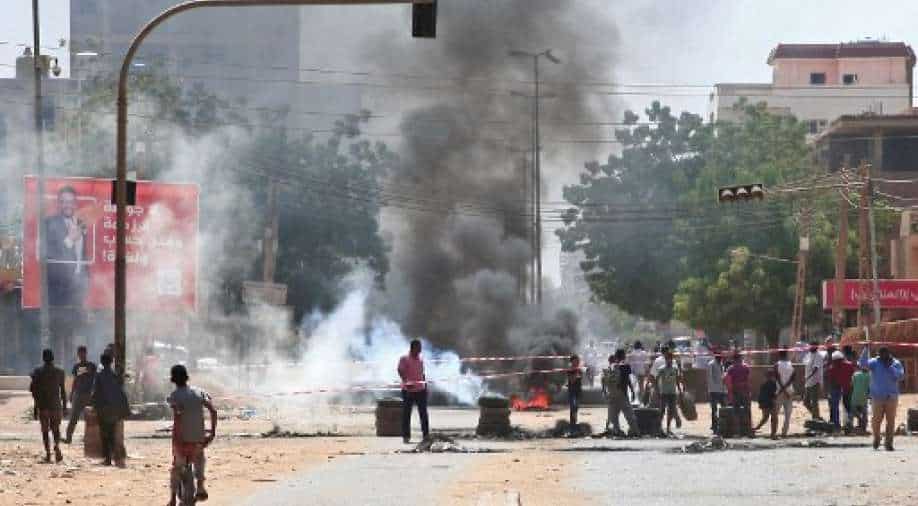 US President Joe Biden has called the military coup in Sudan a ''grave setback'' for the country and has asked for the restoration of the civilian-led government. The poverty-stricken African nation has been plunged into chaos after the abrupt collapse of the country's government. 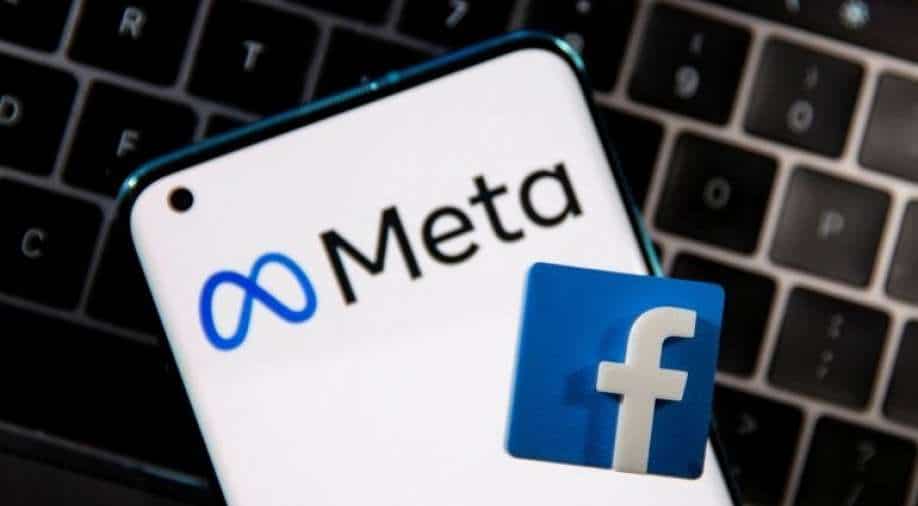 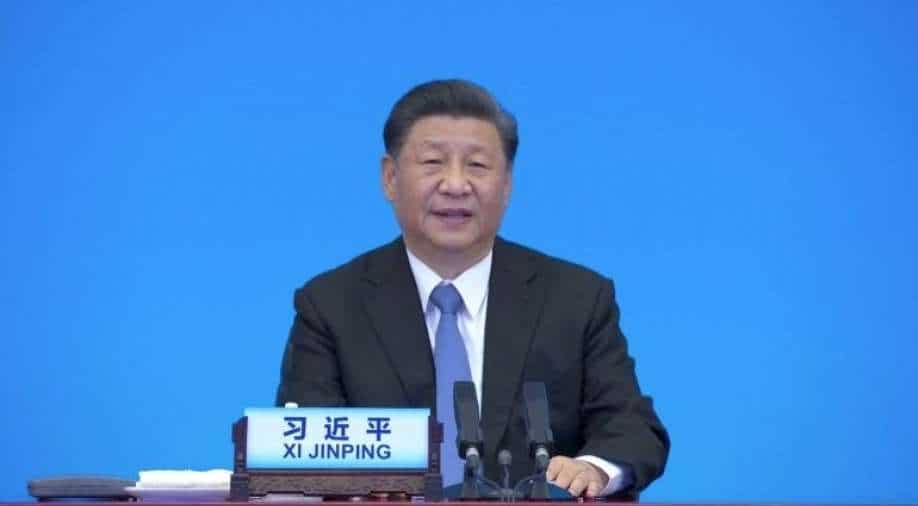 Chinese President Xi Jinping will attend the G20 leaders’ summit in Rome via online, according to a statement issued by China’s foreign ministry. He will attend the summit on October 30-31 and will make a speech at the summit, the notice said.