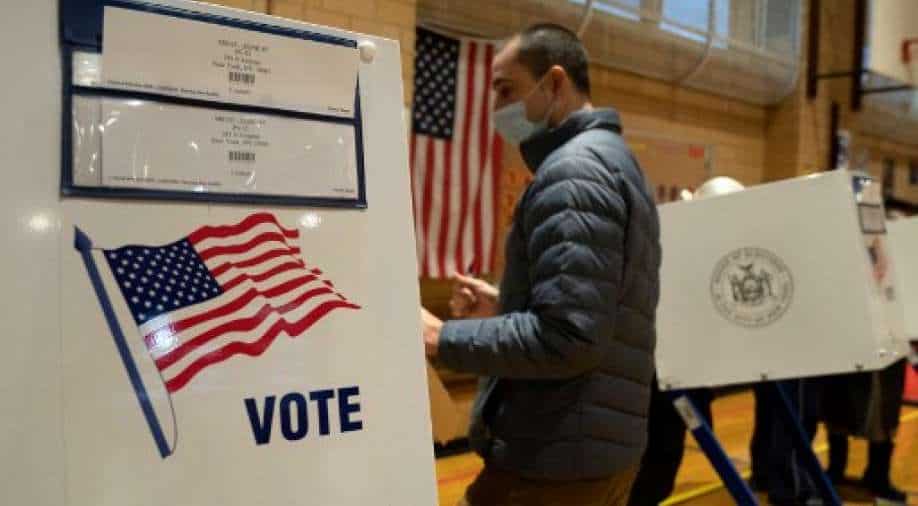 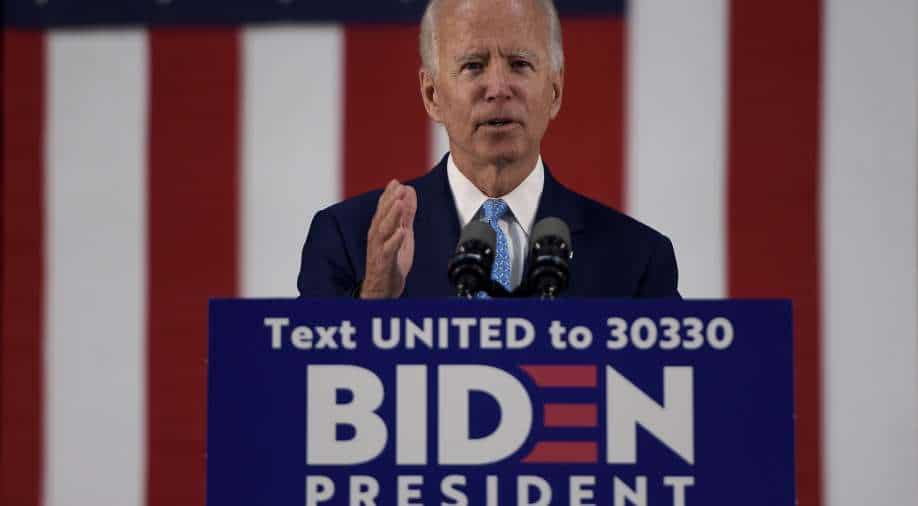 Joe Biden and Donald Trump are still awaiting results of the US election 2020 with Biden gaining lead in Pennsylvania. Votes will be recounted in the state of Georgia. Read on to know more updates through our live blog. 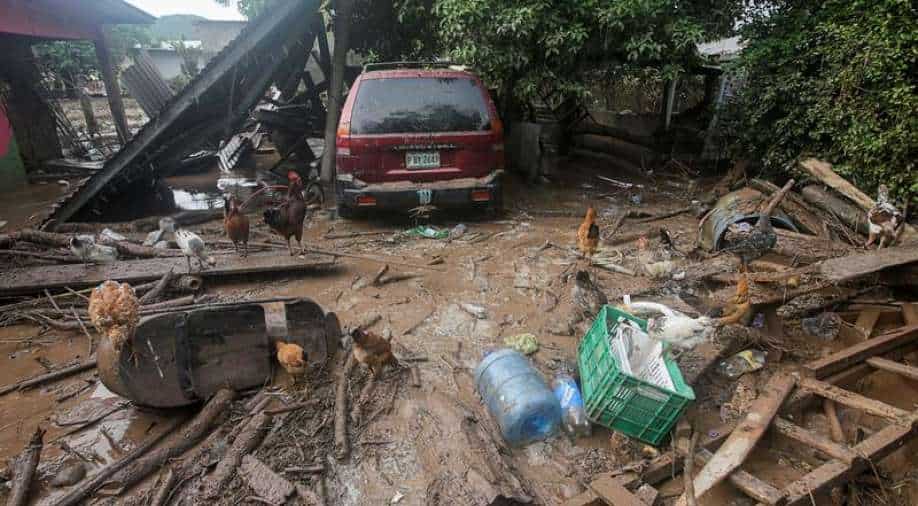 The two were arrested on Thursday night and were charged a day later, the city's district attorney's office. It has been reported that the two accused have assoiations with the pro-Trump conspiracy group QAnon. 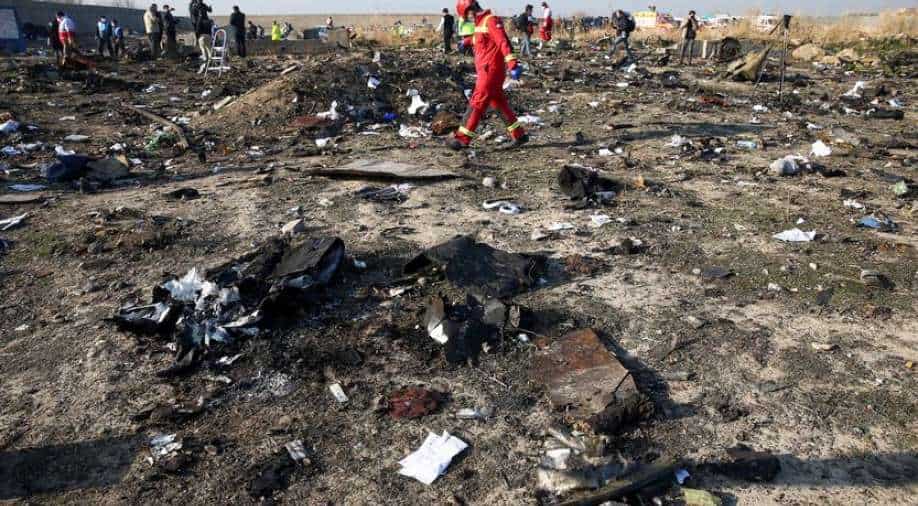 The International Civil Aviation Organisation said members of its 36-nation council issued the call, nearly 10 months after a Ukraine International Airlines flight was shot down by an Iranian ground-to-air missile, killing 176 people.

Pakistan: Murder in the name of Blasphemy