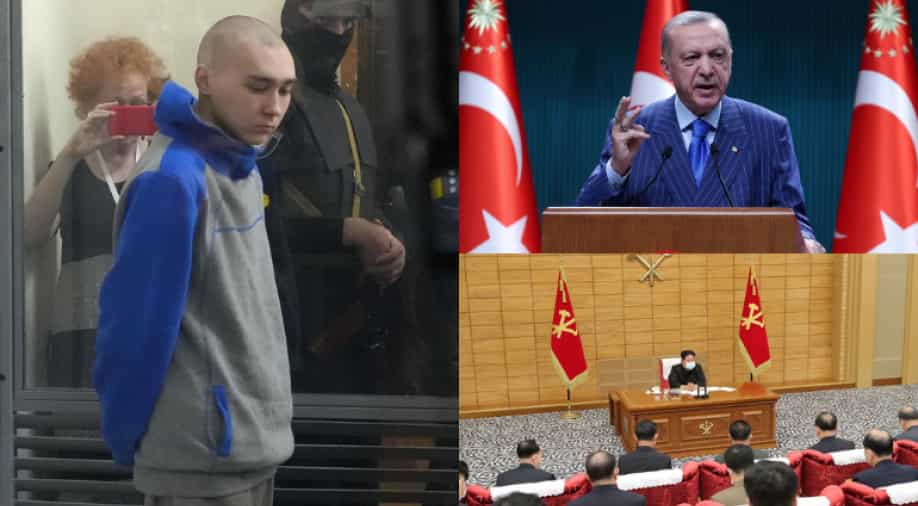 A Ukrainian court held a preliminary hearing in the first war crimes trial arising from Russia's invasion, after charging a captured Russian soldier with the murder of a 62-year-old civilian. Turkish President Recep Tayyip Erdogan has expressed opposition to Finland and Sweden joining the North Atlantic Treaty Organization (NATO). 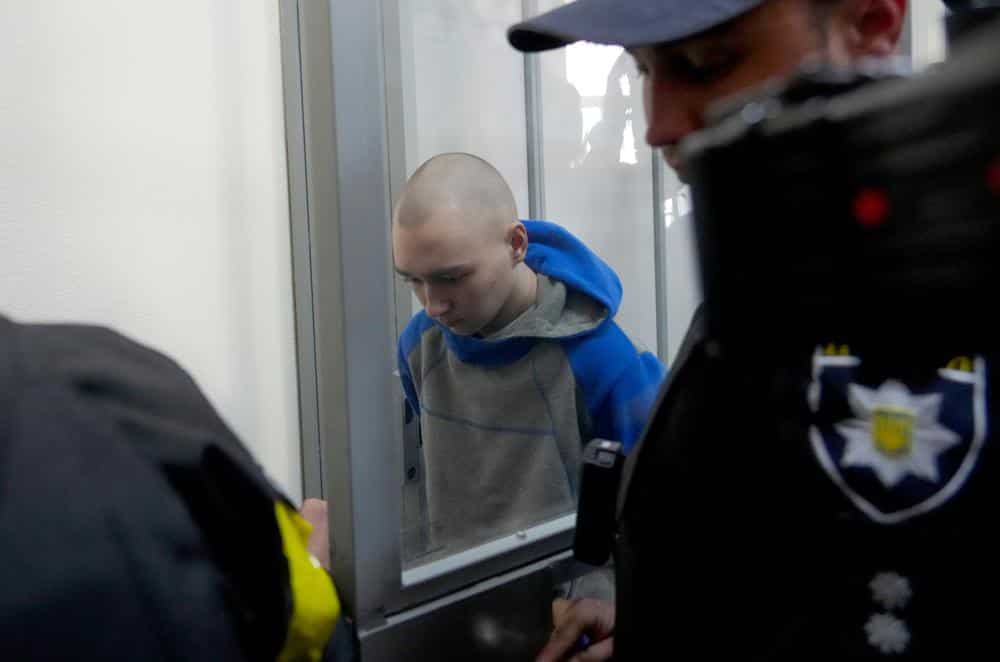 Vadim Shishimarin (21), the Russian soldier, appeared in court for a preliminary hearing. He is accused of killing an unarmed 62-year-old civilian.

Erdogan says Turkey does not have 'positive opinion' on Sweden, Finland joining NATO 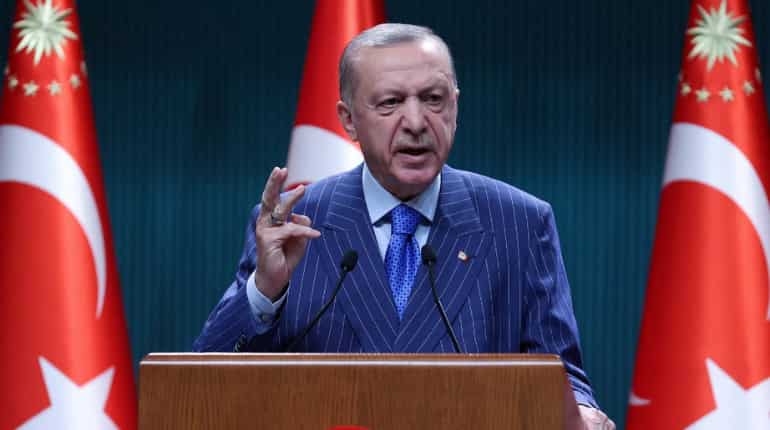 He accused both countries of harbouring "terrorist organisations" and said Turkey does not have a ''positive opinion'' about them. 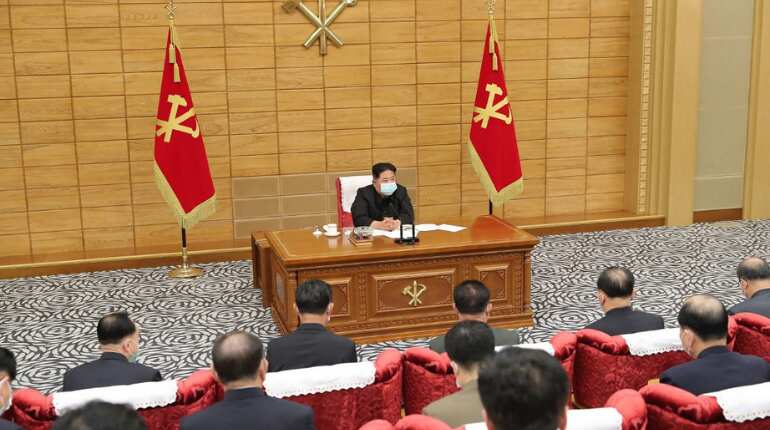 North Korean leader Kim Jong Un said on Saturday (May 14) that the COVID-19 outbreak in the country has it in "great turmoil".

Watch | Gravitas: China blows up replica of Taiwan's naval base