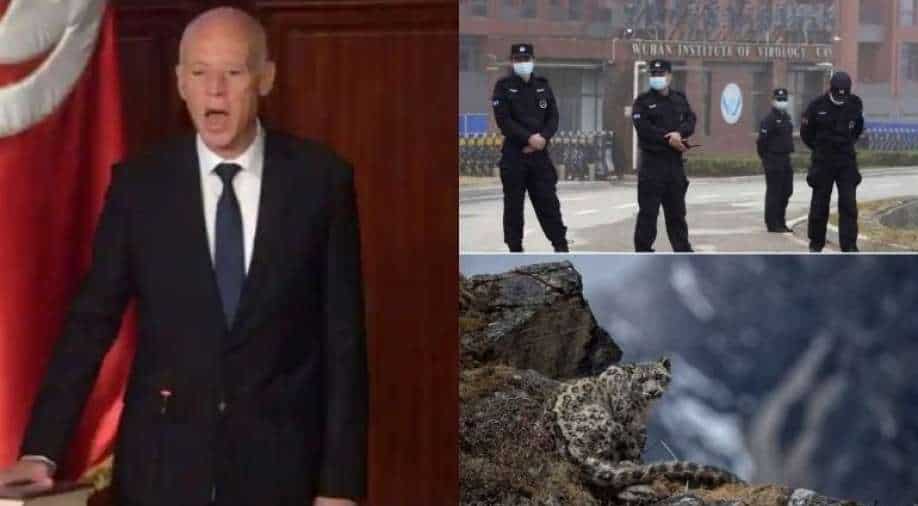 We bring you the biggest stories of the day so far. From China urging US to stop 'demonising' Beijing as envoy visits to Tunisian president ousting government in move critics call a coup, we have it all.

Stop 'demonising' China: Beijing urges the US as envoy visits 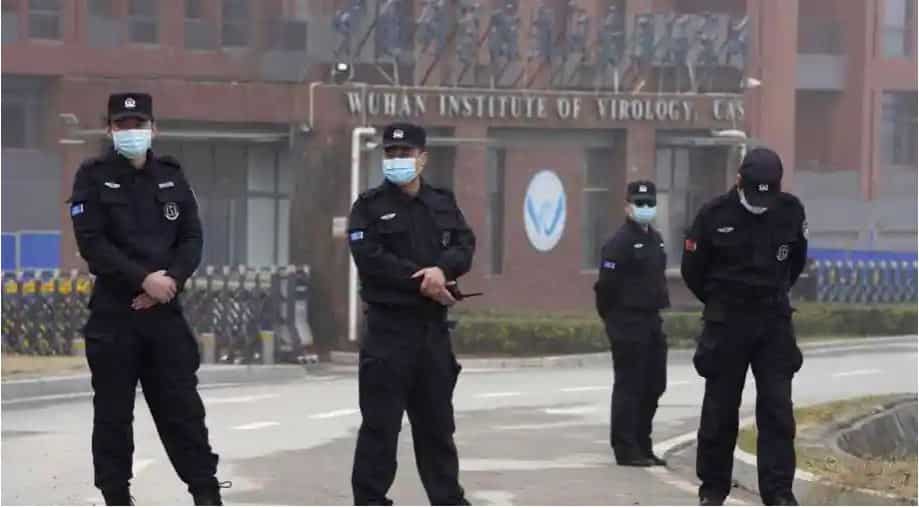 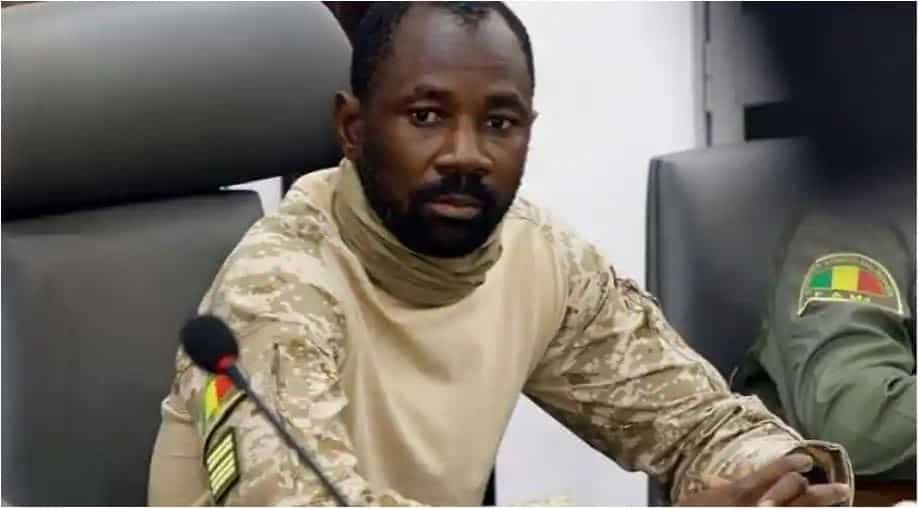 Mali’s interim President Assimi Goita was targeted in an attempted stabbing attack after Eid al-Adha prayers at the Grand Mosque in the capital, Bamako. 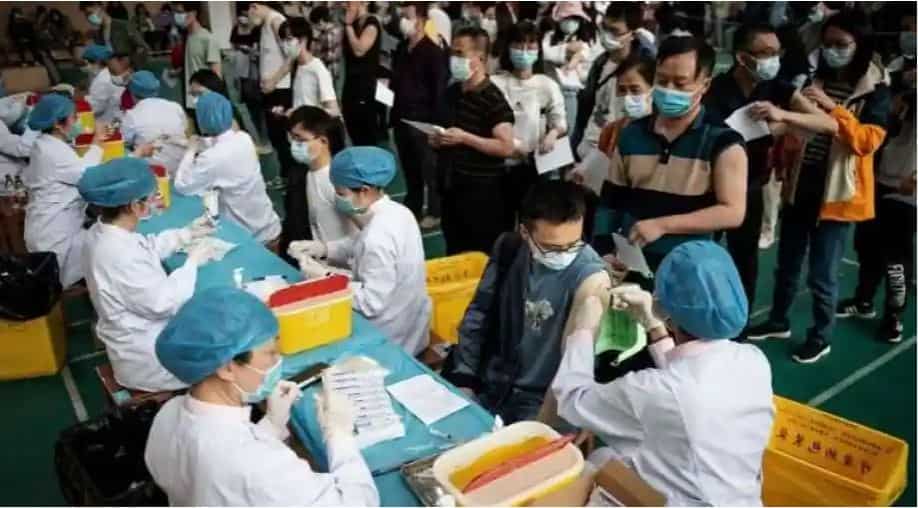 The Chinese mainland reported 40 new locally transmitted COVID-19 cases, including 39 in Jiangsu and one in Liaoning, the National Health Commission said. 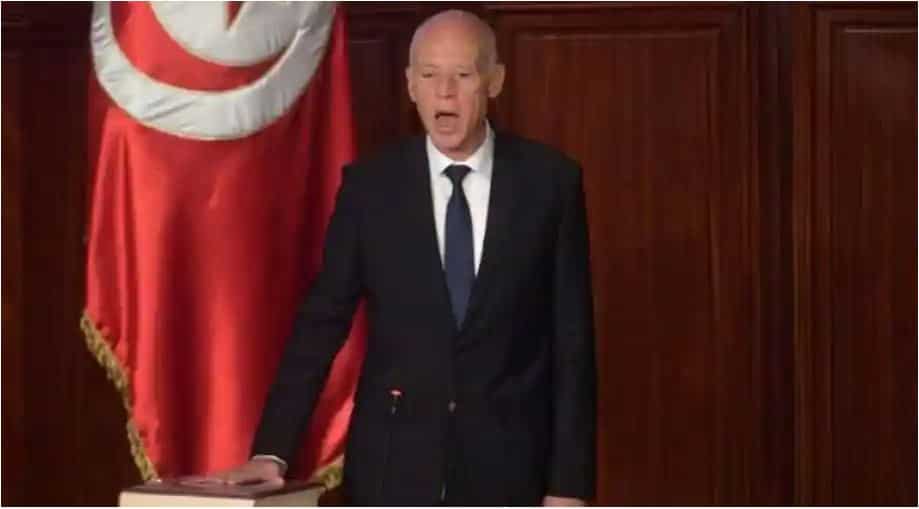 In a dramatic escalation of a political crisis that his opponents labelled a coup, Tunisia's president dismissed the government and froze parliament on Sunday. They have called their own supporters to come onto the streets in protest. The former prime minister of Samoa has finally conceded defeat in elections held in April, Radio New Zealand reported. Samoa descended into chaos after the then Prime Minister Tuilaepa Sailele Malielegaoi, refused to give way after losing a parliamentary election. 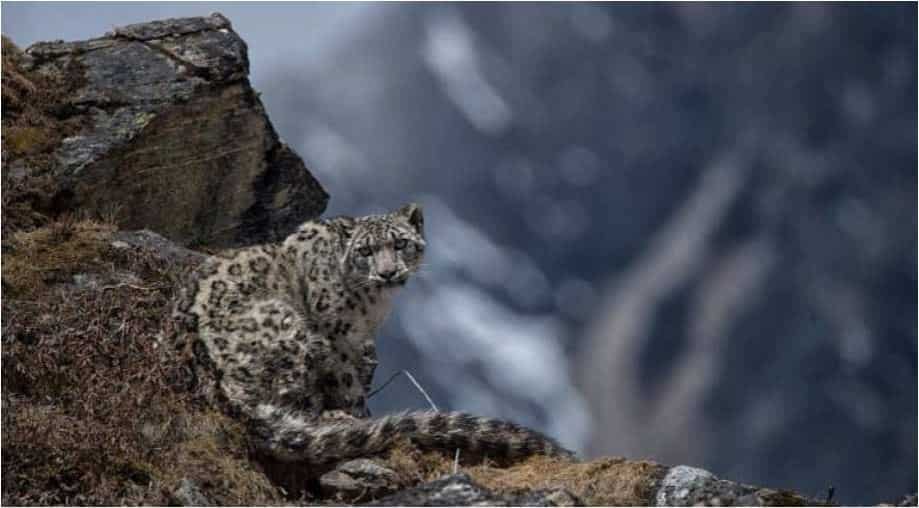 The zoo said snow leopard Ramil isn't showing any other symptoms, but because he shares an enclosure with a female snow leopard and two Amur leopards, the crew believes they've been exposed.