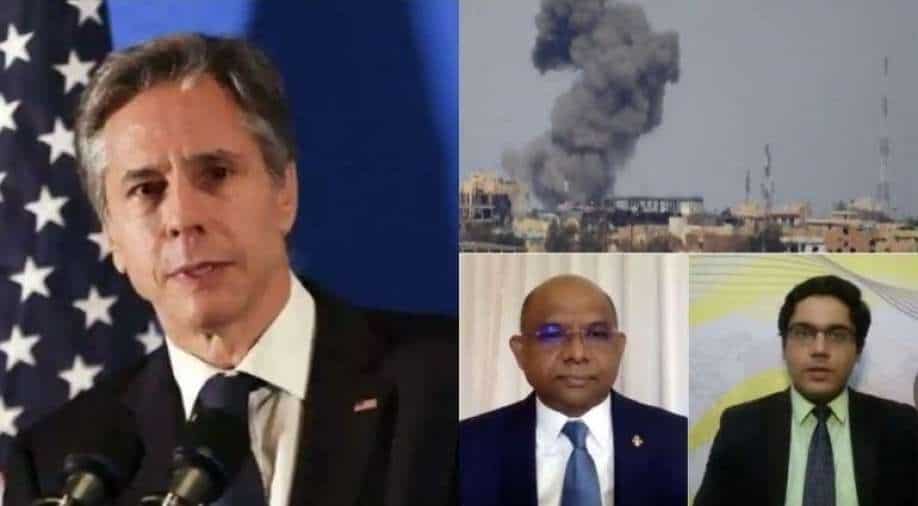 We bring to you the biggest stories of the day so far. From UK urging EU to show 'common sense' in post-Brexit talks, to UNGA president-elect Abdulla Shahid thanking India for support. Also, Israel says Hamas tried to disrupt Iron Dome.

'China has ability to try to disturb rules-based order, US, allies defend' 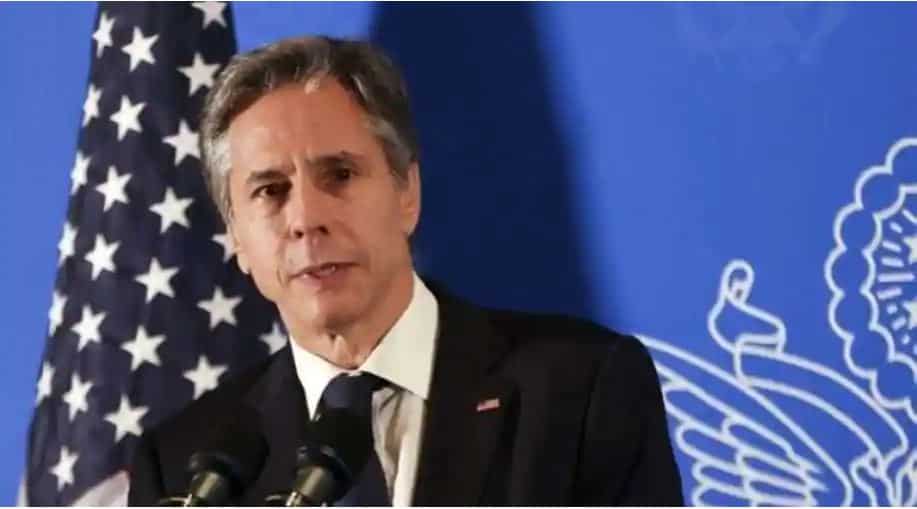 China is the single nation that militarily, economically, diplomatically and politically has the ability to try to disturb the rules-based order that the United States, its friends and allies strongly defend, US Secretary of State Tony Blinken has said. 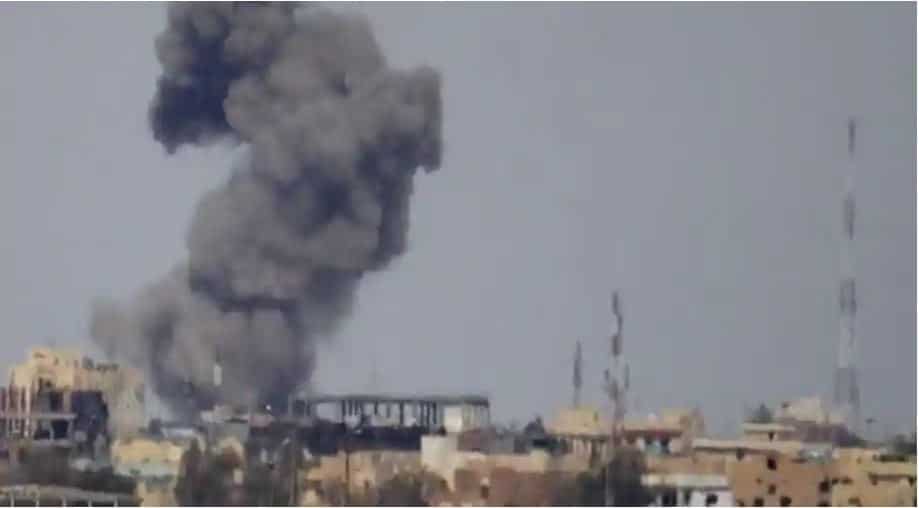 Syria's military sites were struck by Israeli missiles again on Tuesday night, according to Syrian media. 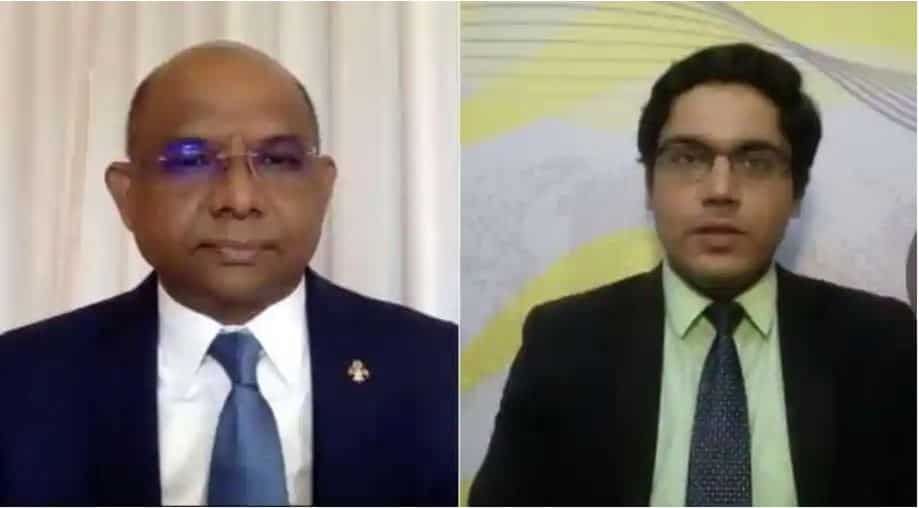 In his first-ever interview since his massive victory for the post of President of the 76th session of the United Nations General Assembly or UNGA, Maldives Foreign Minister Abdulla Shahid has listed dealing with the COVID crisis, UN reforms among his 5 key priorities. 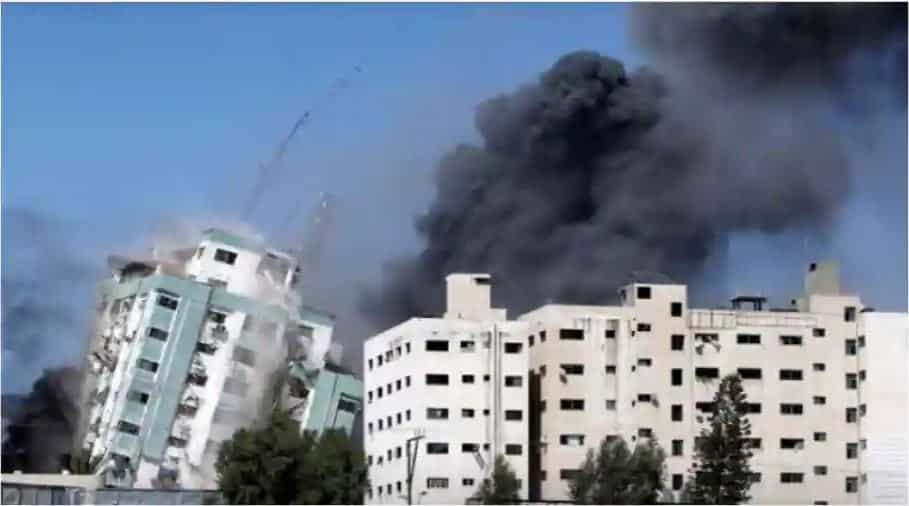 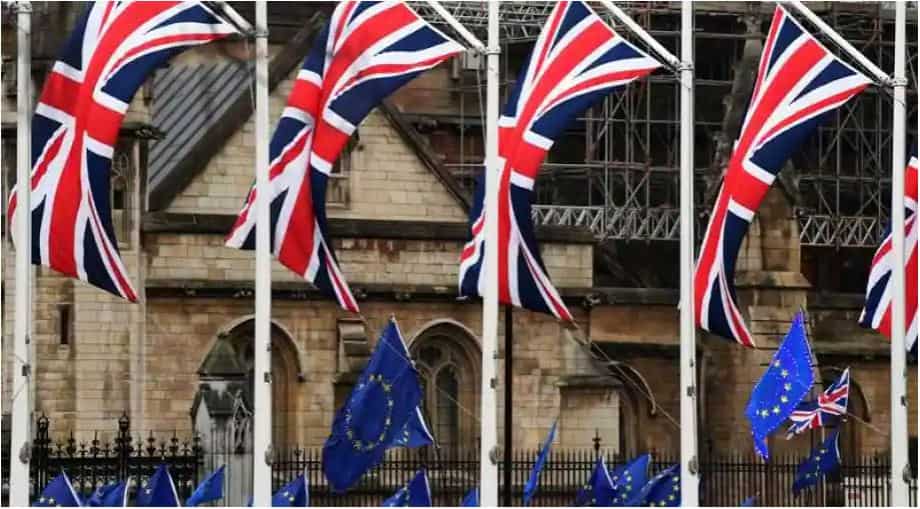 The UK's chief negotiator called on the European Union to show 'pragmatism and common sense', instead of threatening to retaliate, as the two sides meet to resolve differences over the deal that was supposed to keep trade flowing after Brexit.

Watch: US Senate passes massive tech and manufacturing bill to compete with China