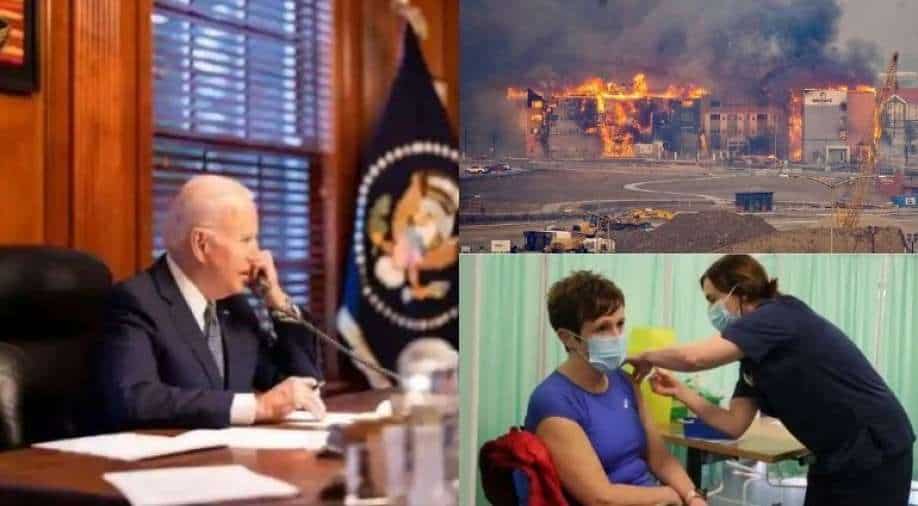 To get your day started, here are some stories. US President Joe Biden affirms sanctions threat while Putin said it would be colossal mistake during call. And numerous homes are lost and tens of thousands of people get evacuated as US wildfires cause havoc.

You can also read about four people getting killed and 15 injured in blast in Pakistan's Balochistan capital, Quetta and Israel looking to administer fourth dose of vaccine to most vulnerable to COVID-19. 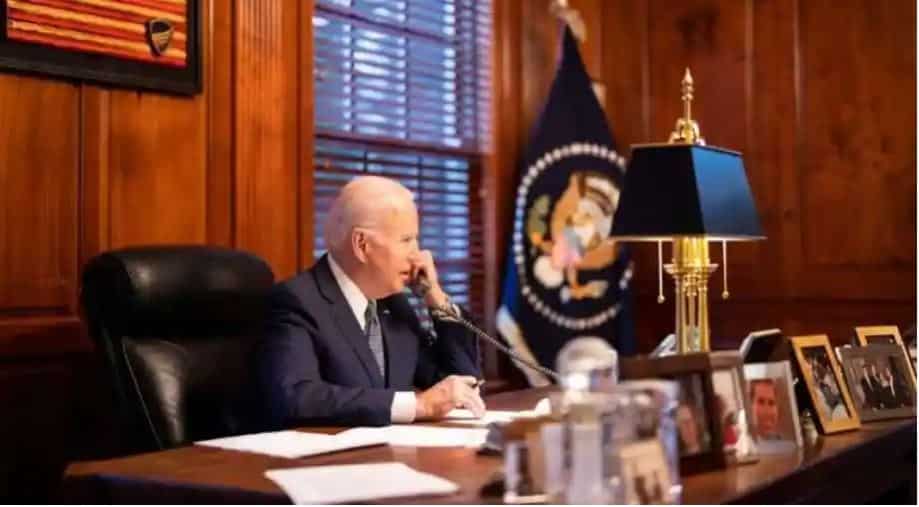 US President Joe Biden spoke for over an hour with his Russian counterpart, Vladimir Putin, agreeing to continue and advance their communication ahead of a summit in Geneva early next year.

Numerous homes lost, tens of thousands evacuated as US wildfires cause havoc 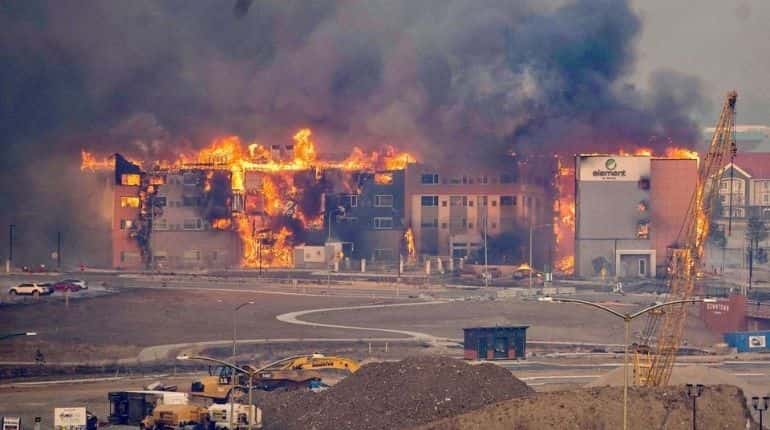 Devastating wildfires are raging in the US state of Colorado. Tens of thousands of people have been evacuated even as around 580 homes, a shopping centre and a hotel have already been lost to the wildfires outside Denver. 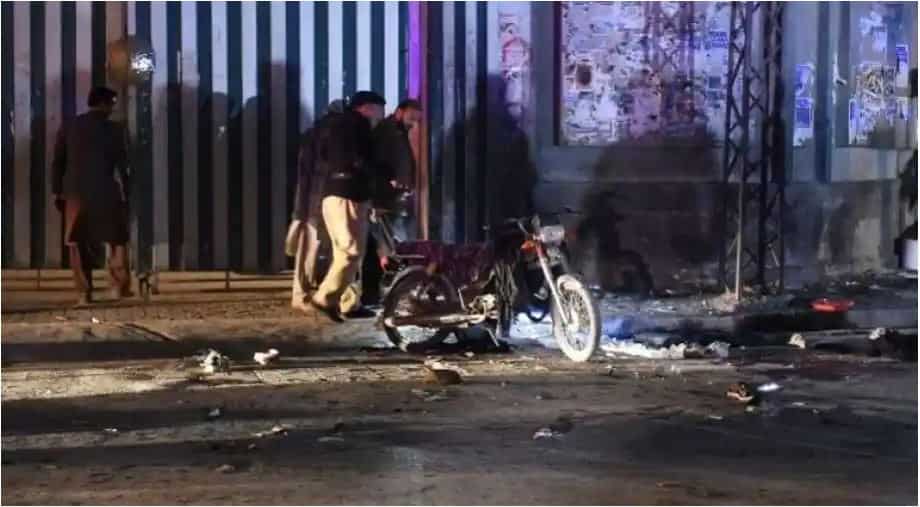 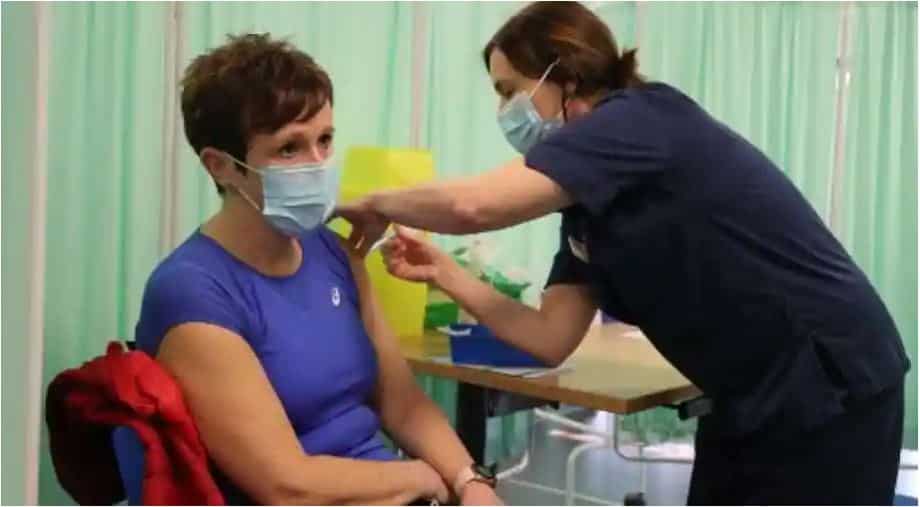 Israel has decided to administer a fourth dose of vaccine to people, who are most vulnerable to COVID-19. The country has become the first country to do so.