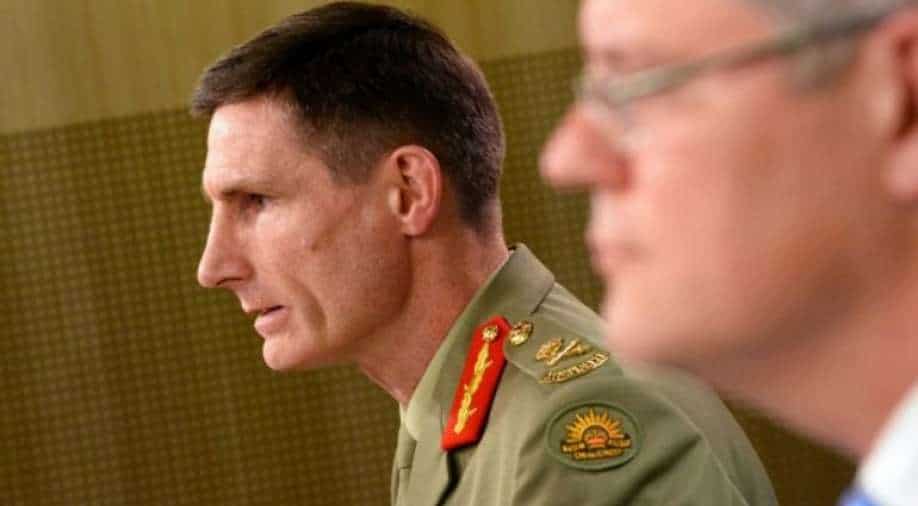 As various companies are fighting to become the first in the world to produce and distribute world's first COVID-19 vaccine, the coronavirus cases are on a constant rise in countries such as the US and India. US, on Tuesday, crossed a mark of 250,000 cases leading to closure of several schools and institutions in several states. While the US is fighting against the coronavirus and US election debacle, Australia has a new problem on their hands. A top official has claimed that he has evidence that Australian troops 'unlawfully killed' Afghanistan's civilians and prisoners. 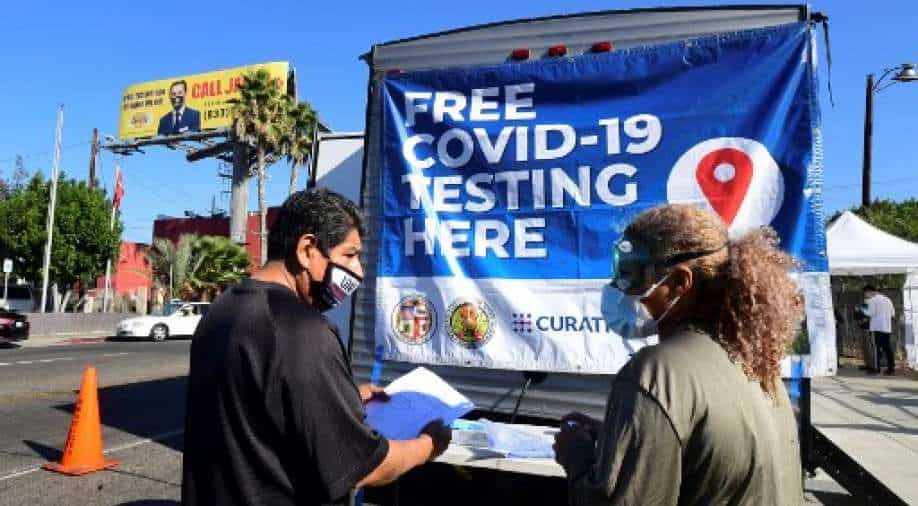 The US has now reported 250,029 fatalities, according to a tally by Johns Hopkins University, the highest national death toll so far. 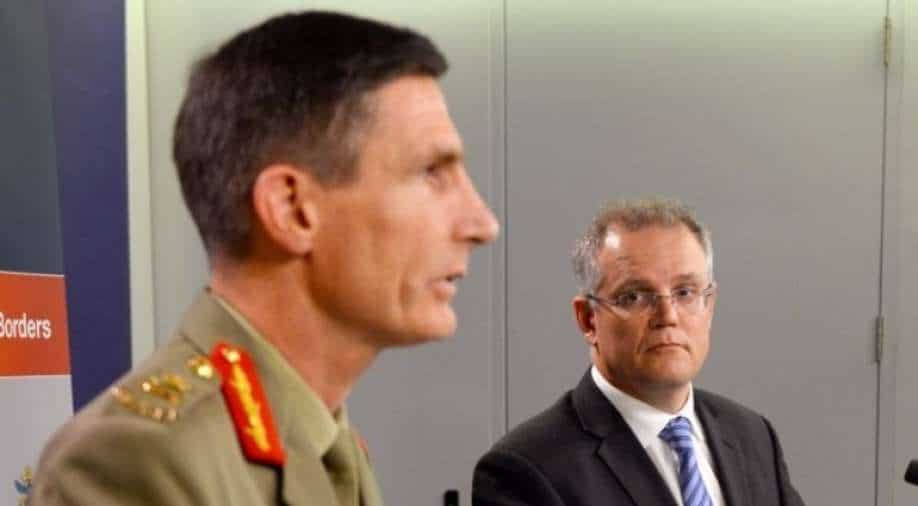 The Chief of the Defence Force General Angus Campbell said there is credible evidence that the Australian special forces broke rules and unlawfully killed civilians.

'We are watching you': Arizona election officer receives death threats after US election results Secretary of State Katie Hobbs claimed to have been receiving death threats for her family and her staff since the day Joe Biden was declared winner in the recently concluded elections.