'We are watching you': Arizona election officer receives death threats after US election results 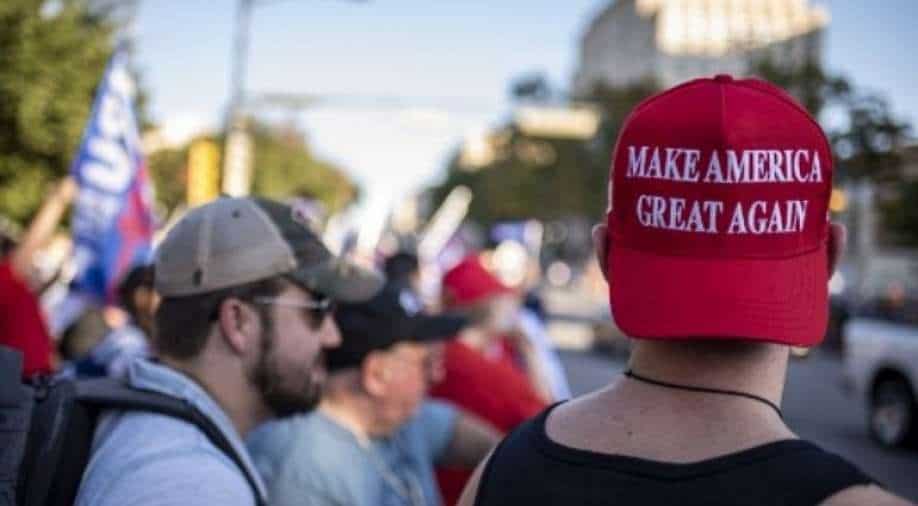 'Our democracy is tested constantly, it continues to prevail, and it will not falter under my watch,' the election officer said

SInce the US election results have been announced, the election officer of the state of Arizona has been receiving death threats against her family and staff.

Secretary of State Katie Hobbs claimed to have been receiving death threats for her family and her staff since the day Joe Biden was declared in the recently concluded elections, breaking the record victory of the Republicans in western US state.

Hobbs said the threats and "continued intimidation tactics will not prevent me from performing the duties I swore an oath to do". Her home in Phoenix was also attacked by protestors.

The protests are being brought her way as Hobbs has the final say of certifying the election results by November 30. Since Hobbs has some forward and revealed the threats she is receiving, other election officers from across the country — in states such as Georgia, Nevada, Michigan and Pennsylvani — have also reported having received death threats since the elections.

"Our democracy is tested constantly, it continues to prevail, and it will not falter under my watch," Hobbs said.

Neighbours of the officer have also supported her claim and said some protestors were taking pictures of Hobss' house and were chanting slogans such as "Katie come out and play, we are watching you." and "we want an audit".

The threats have been online and offline, with Hobbs' social media accounts filled with hatred messages for taking a dig at the outgoing President Donald Trump, claiming his administration was "perpetuating misinformation and are encouraging others to distrust the election results."