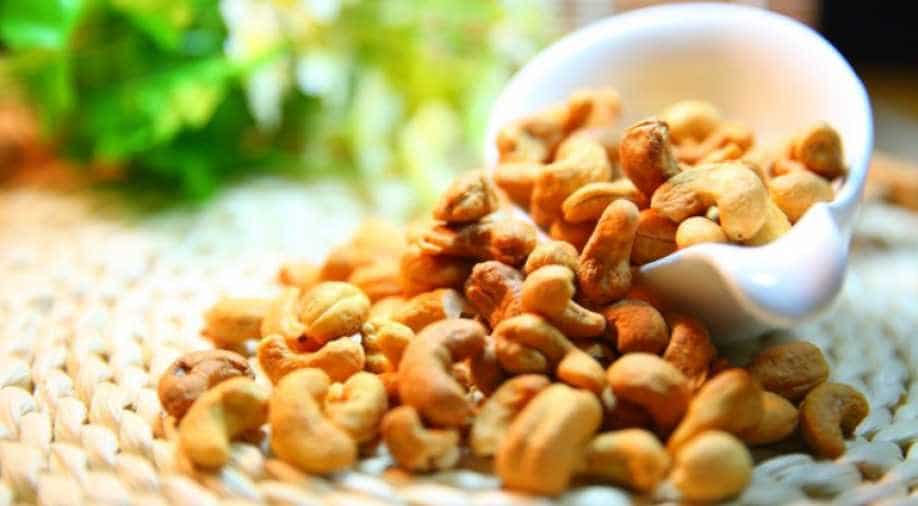 More than half of snacks marketed as 'healthy' are actually very unhealthy Photograph:( Others )

The assessment was undertaken by the group Action on Salt in the United Kingdom, which found that 119 snacks that include dried/roasted pulses, processed pulse-based snacks and chickpea chips actually turned out to be saltier than seawater

Experts say that over half of snacks that are sold as healthy are in fact high in fat, salt and sugar.

The assessment was undertaken by the group Action on Salt in the United Kingdom, which found that 119 snacks that include dried/roasted pulses, processed pulse-based snacks, chickpea chips actually turned out to be saltier than seawater.

Even though such foods are lower in fat, saturated fat, and calories on average, they are high in fibre. At least 43 per cent of such products had high levels of salt.

Consuming salt in excessive quantities has caused thousands of cases of heart disease, cancer, and stroke.

Action on Salt's campaign manager - Sonia Pombo told The Guardian newspaper that while people should be eating more beans and pulses, there may be better ways of achieving this. The survey has brought to light the unnecessary amounts of salt that is found in healthy snacks.

According to Action on Salt, the majority of the products in question were not carrying colour-coded information in terms of nutrition on the packaging, as is mandated by the government.

The body added that it remains unclear whether snacks that were surveyed would fall within the government's plans to limit the promotion of unhealthy foods. It is not clear whether this would be limited to food items that fall under ongoing sugar and calorie reduction programmes.