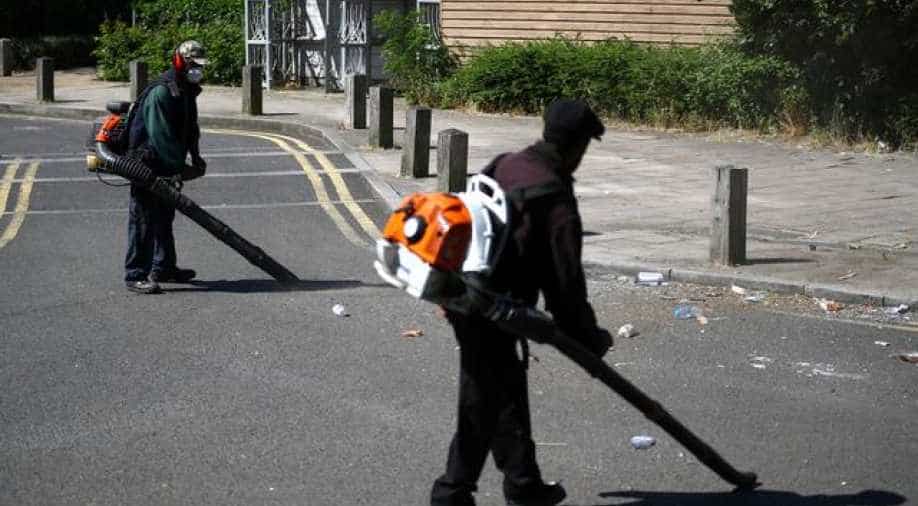 Parties have been banned during Britain’s coronavirus lockdown, though there have been some breaches.

Twenty-two police officers were injured during trouble at an unauthorised music event in London. Crowds attacked some patrol cars in the ensuing brawl, British authorities said on Thursday.

Parties have been banned during Britain’s coronavirus lockdown, though there have been some breaches.

A spokesman for Prime Minister Boris Johnson described the scenes as “appalling”, adding: “Violence against the police will not be tolerated.”

Police said they had been attacked when responding to complaints about noise, anti-social behaviour and violence in the Brixton area.

At least two of the injured officers required hospital treatment. Some police cars were damaged and four people were arrested.

Images on social media showed a crowd - with one person holding an object that looked like a sword - confronting officers and attacking a police car.