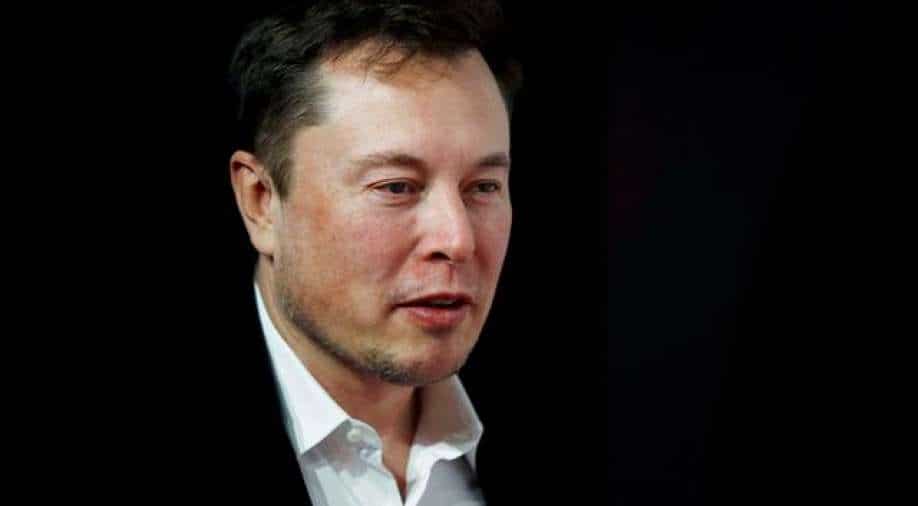 'When you hear that he wants to implant a chip in people's brain, it's frightening,' a local farmer said

The tech genius and SpaceX owner, Elon Musk, is thrilled to fulfil his dream of providing satellite-powered internet to Earthlings. However, he has been hit with the realisation that not everyone is as thrilled as him.

Musk will have to install antennas around the world to establish the desired connection for the Starlink satellite internet service.

Residents of a small village in France, however, have objected to Musk using their land to fulfil his dreams.

Saint-Senier-de-Beuvron has asked Musk to keep these new antennas far away from their land as they fear the signals could cause harm to the residents.

"This project is totally new. We don't have any idea of the impact of these signals," Noemie Brault, a 34-year-old deputy mayor of the village told an English channel. "As a precaution, the municipal council said no."

While Musk is hoping to install thousands of satellites to provide fast internet for remote areas all over the world. For this, he needs to install antennas on the ground which will help capture signals and bounce it back to the individual user terminals that will be connected by cables.

The contractor had, apparently, already secured permission in France o install nine of such radomes which would be three-metre-tall and protect the antennas.

However, in December Saint-Senier issued a decree to block all construction on the field, on technical grounds.

"That worries us because we have no data," Brault said about the effects of signals on the health of residents. "And when you hear that he wants to implant a chip in people's brain, it's frightening."

A Greens council member, Francois Dufour, also agreed with the decision and asked, "social networks, internet, they exist already — why do we need to go look for internet on the moon?"

Some farmers are also scared that due to the antennas' signals, the cows might start producing less milk. However, some of them have also started naming the calves based on Musk and his company — one of them being SpaceX du Beuvron.