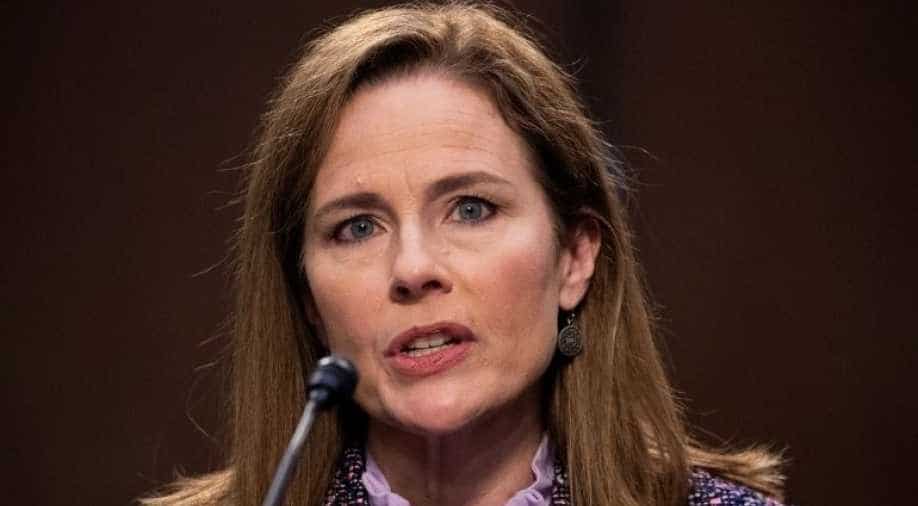 Merriam-Webster Dictionary did not have this connotation of the word until recently. But it has now been added following the row surrounding Amy Coney Barrett

Senator Mazie Hirono lashed out at Amy Coney Barrett for using the term 'sexual preference' instead of 'sexual orientation'.

"Even though you didn't give a direct answer I think your response did speak volumes," Hirono said. "Not once, but twice, you used the term sexual preference to describe those in the LGBTQ community. And let me make clear, sexual preference is an offensive and outdated term," said Senator Hirono.

Why is 'sexual preference' an offensive word?

The term is held to be offensive in LGBTQ+ community and activists. The main contention against this word is that it conveys that sexual orientation of a person is a choice. This in many debates, paves way for people to argue that it was just a matter of choice that members of LGBTQ+ community had a sexual orientation they had. This, in many circles, leads to an assertion that being gay or bisexual can be 'cured'.

LGBTQ+ community and people working for their rights are fiercely against the notion that their sexual orientation can be cured.

And that is why, the word 'sexual preference' is offensive.

Merriam-Webster Dictionary did not have this connotation of the word until recently. But it has now been added following the row surrounding Amy Coney Barrett.

Barrett has since apologised.

"I certainly didn't mean, and would never mean, to use a term that would cause any offense in the LGBTQ community," she said. "So if I did, I greatly apologize for that." She was quoted by CNN.