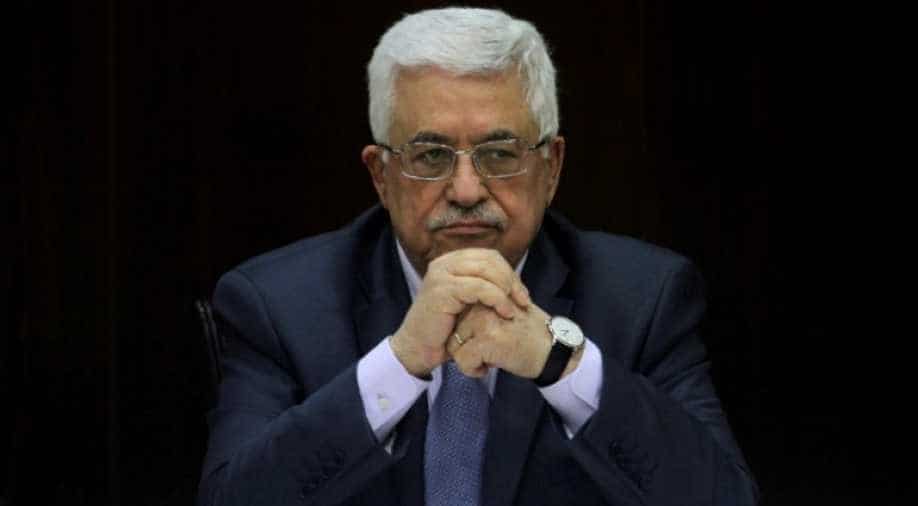 The Palestinians may consider "reversing recognition" of Israel if Donald Trump moves the US embassy to Jerusalem, Palestinian President Mahmud Abbas has said in an interview in French daily Le Figaro.

"I wrote to president-elect Trump to ask him not to do it. Not only would this move deprive the United States of all legitimacy in playing a role in conflict resolution, it would also destroy the two-state solution," Abbas told the French daily.

Israel and the Palestine Liberation Organisation (PLO) recognised each other under the 1993 Oslo agreements. But the process which was supposed to deliver a lasting peace still hasn't happened so far

Trump - who takes office next Friday - has said he plans to acknowledge Jerusalem as the capital of Israel and relocate the US embassy there from Tel Aviv. The move is bitterly opposed by Palestinians, who see it as a destructive and unilateral action as the status of the city is still contested. The United States and most UN member states do not recognise Jerusalem as Israel's capital, and the city's status is one of the thorniest issues of the decades-long Israeli-Palestinian conflict.

Israel supports Trump's plan and has encouraged previous US presidents to take similar steps but to no avail.

"If the embassy transfer takes place, there would be several options for us, and we would discuss them with Arab countries," Abbas said. "Reversing our recognition of the State of Israel is one of them. But we hope that it doesn't reach that point, and that, on the contrary, we will be able to work with the next American administration," he added.

Israel and the Palestine Liberation Organisation (PLO) recognised each other under the 1993 Oslo agreements. But the process which was supposed to deliver a lasting peace still hasn't happened so far. More than 70 countries meet in Paris on Sunday at a conference expected to reaffirm support for the "two-state solution" in which Palestinian and Israeli states would live side-by-side in peace and security.

The Paris meeting "may be the last chance for implementing" the two-state solution, Abbas warned.

On Monday, the Palestinian news agency Wafa said Abbas had written to Trump, warning an embassy move would have a "disastrous impact on the peace process, on the two-state solution and on the stability and security of the entire region."