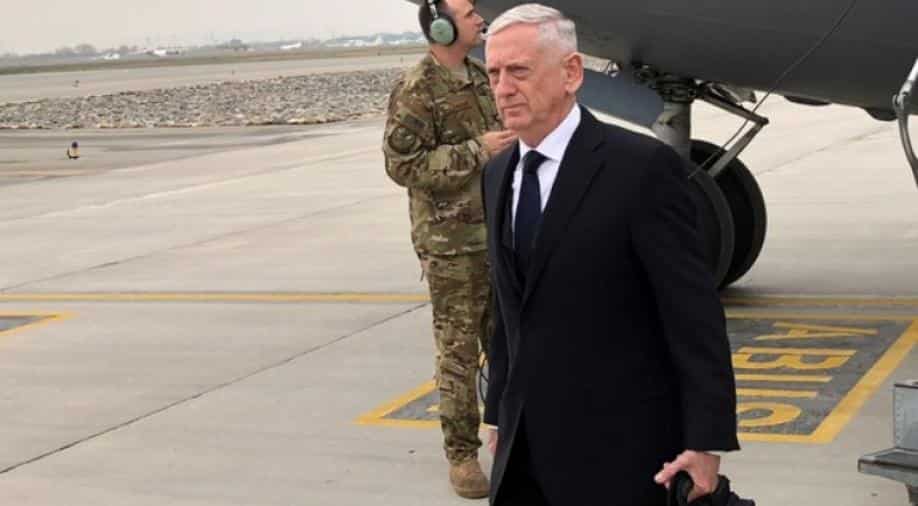 US officials in Afghanistan say Miller was not the target but have offered no evidence. The Taliban say they were targeting Miller.

It is too soon to say if a major attack in Afghanistan that killed a top security commander will hurt voter turnout in Saturday's elections, US Defense Secretary Jim Mattis said, but added that the US military's mission was unaltered.

Thursday's attack underlined how precarious the situation remains in Afghanistan after more than 17 years of war and even after Taliban and US officials have opened preliminary contacts aimed at establishing the basis for future peace talks.

Mattis, who had known General Abdul Razeq, the police commander in southern Kandahar, on Friday described his death as "the loss of a patriot."

But he predicted that the brazen attack would not have a long-term impact on security in Kandahar, one of Afghanistan's most strategically important and contested provinces in America's longest war.

"We need to find who's done this," Mattis told reporters traveling with him in the southeast Asian city-state of Singapore. "But right now, we are going toward the election and we will continue to defend the Afghan people."

General Scott Miller, the top US commander in Afghanistan, had been at a meeting with Razeq only moments before the attack but was not injured, although it wounded two Americans and a coalition contractor.

US officials in Afghanistan say Miller was not the target but have offered no evidence. The Taliban say they were targeting Miller.

Mattis said he had yet spoken to Miller and could not confirm the Taliban's claim of responsibility. Still, Mattis said he believed the attack would not affect Miller's security arrangements or the movement of the US military in Afghanistan.

Security officials in Afghanistan had warned of attacks ahead of the election but Razeq's death triggered deep shock that officials fear may keep voters away, particularly after Taliban warnings not to participate in what the militants consider a foreign-imposed ballot.

Asked how the attack would affect voter turnout in Saturday's parliamentary elections, Mattis was cautious.

"Terrorism can have a short-term effect. I think it's too early to say if it will have any real effect on the election," Mattis said.

"I'm not willing to say that right now. And obviously (insurgents) are not good at ballots. They are good at bombs."

"We remain absolutely committed to an Afghan-led Afghan reconciliation," he said.