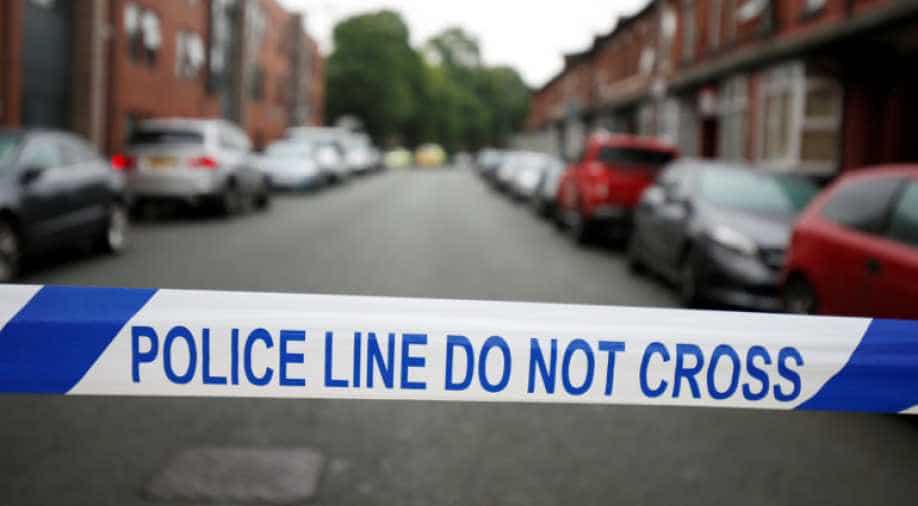 The defendant had sacked his legal team and refused to leave prison to attend the trial at the Central Criminal Court in London.

The brother of a suicide bomber who killed 22 people at an Ariana Grande concert in Manchester in 2017 on Wednesday refused to attend his sentencing hearing for murder.

A jury found Hashem Abedi, now 23, guilty of 22 counts of murder, attempted murder and conspiring to cause explosions at the gig in northwest England after a trial that ended in March.

The attack, carried out by Salman Abedi, 22, inspired by the Islamic State group, was one of the deadliest terror attacks ever carried out in Britain, and left more than 200 people injured.

The defendant had sacked his legal team and refused to leave prison to attend the trial at the Central Criminal Court in London.

Judge Jeremy Baker said although he had been brought to court as required for the two-day sentencing hearing, he had refused to come to the courtroom and still had no legal representation.

"He has had every opportunity and has been encouraged to have legal representation. But he has made it clear and I am satisfied that he does not wish to be present at this hearing," he said.

Family members of some of the victims and survivors were in court for the sentencing, which will determine how long Manchester-born Abedi spends in prison.

Others were following proceedings via videolink in Manchester, Leeds, Newcastle and Glasgow.

Judge Baker said he cannot be given a whole-life term -- ensuring he would never be released -- because he was aged under 21 at the time of the offences.

Hashem Abedi was in Libya when the attack took place at the Manchester Arena on the evening of May 22, 2017, but his trial heard he had helped his brother plan it for several months.

He obtained chemicals for the homemade bomb, found an address to make and store it, and bought a car to transport the materials.

Detectives who investigated the blast said both brothers were equally responsible and called them "proper jihadis".