Man in Montenegro seizes a bank; he claims to have planted explosive devices 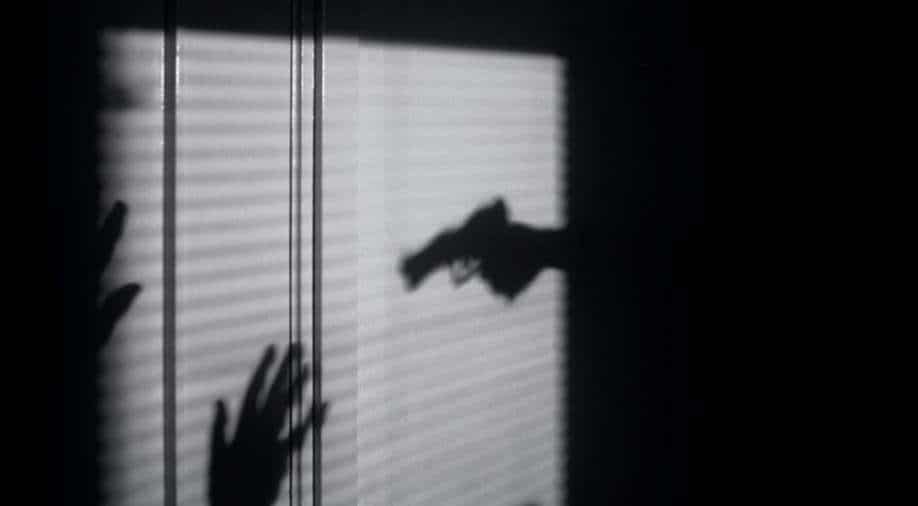 This is a representative photo for a developing news story coming from Montenegro, where a man seized a bank and claimed to have explosives. Photograph:( Others )

As per reports, the country's Interior Minister Sergej Sekulovic told the media the situation was 'complicated'

A man in Montenegro has seized a bank after accusing the financial organisation that it has stolen money from workers. Now, he is claiming to have planted explosive devices inside the bank, RT reported citing a video. The incident happened in the coastal city of Bar, which is south of the country.

As per the report, the police and authorities have cordoned off the area near the NLB bank. On Tuesday, it was reported that an armed man has seized the bank. Police have also evacuated residents of nearby houses.

Local media in the country has identified the man as a local resident named Edin B and reports have also mentioned that he ordered all employees to move out after he arrived at the branch early in the morning.

After seizing the bank, the man placed two large handwritten notices, written in Bosnian and English, for public display on the window of the bank branch.

They read: "Give back the money that you stole from employees of Primorska." The report has mentioned that it referred to a local company.

RT mentioned that the man was seen walking in front of the building next to a pair of presumed bombs. He was holding apparently a trigger in his hand.

Reports have mentioned a 25-minute long video, which shows the perpetrator showing explosive devices. He is apparently demanding that the alleged debt be paid off with interest otherwise, he would maintain the hostage standoff.

The country's Interior Minister Sergej Sekulovic told the media the situation was "complicated" and so far there are reports that the police are negotiating with the man, RT report stated.