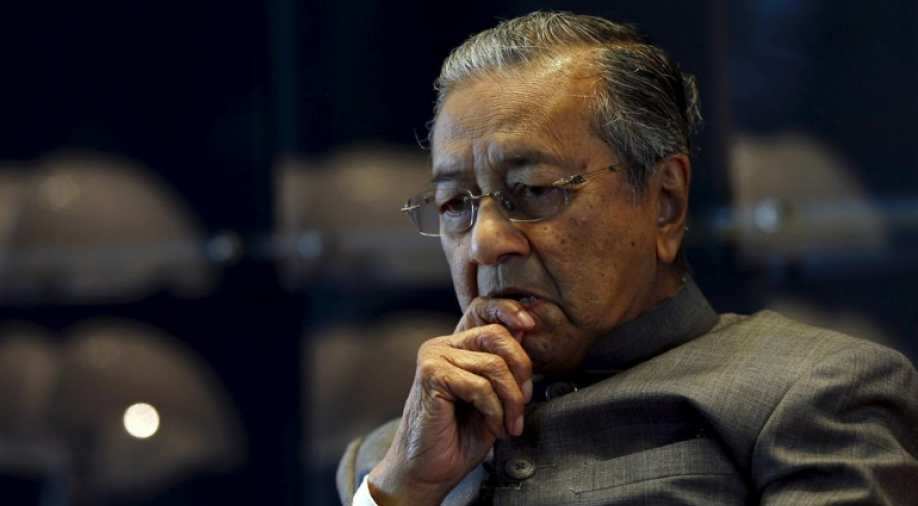 His Pakatan Harapan coalition suffered its worst electoral defeat on Saturday when the opposition scored a more than a 15,000-vote majority in a by-election.

Malaysian Prime Minister Mahathir Mohamad said on Wednesday he would consider a cabinet reshuffle to address growing public discontent over his young government's handling of the country, days after a stinging by-election loss.

His Pakatan Harapan (PH) coalition suffered its worst electoral defeat on Saturday since coming to power last May when the opposition scored a more than 15,000-vote majority in a by-election for the Tanjung Piai parliamentary seat.

Mahathir said leaders in his Parti Pribumi Bersatu Malaysia (PPBM) outfit, which contested the by-election under the PH banner, felt a cabinet reshuffle was needed to address public complaints on issues such as high living costs and the economy.

"As the prime minister, I am responsible for a cabinet reshuffle. I have listened to their views, and I will consider their position on having a cabinet reshuffle," Mahathir said at a news conference broadcast on the party's Facebook page.

"But it won't be today or tomorrow, but after we study and consider the achievements and abilities of our current ministers. After that, then we will discuss the possibility of having a cabinet reshuffle."

Saturday's loss was the worst of four by-election setbacks for the ruling coalition, which has been struggling with waning public approval over its management of the country and economy in the past year and a half.

Its popularity plunged to 41 per cent in July, well below the 64 per cent rate recorded when it took over power, according to a survey by independent pollster Merdeka Center.

However, Mahathir said he might not be keen on shaking up his cabinet line-up if it ends up derailing the policies that his government had set out to implement - and especially if it got in the way of Malaysia hosting next year's Asia-Pacific Economic Cooperation (APEC) summit.

"The act of reshuffling itself is not a solution. It may be a problem, even. There is still a lot of work to be done," Mahathir said. "Next year we face a big issue in that we are the hosts of the APEC meeting. We can't take this lightly...We want to prepare ourselves as best as possible."

Violent street protest forced Chile to back out of hosting this year's APEC summit. The US and Chilean governments are discussing co-hosting the gathering in the United States in January, but Malaysia does not support the idea.